Another day, another alchemist…

Atlier Ryza: Ever Darkness & the Secret Hideout—the latest entry in the storied Atlier series was released in September 2019.  Our main protagonist is none other than Reisalin "Ryza" Stout—an energetic, rebellious teenager, who decides to build a secret hideout (as you do) away from her disapproving parents.

With Ryza, I feel like Gust have really hit their stride in character design for the Atelier series. Let me tell you why!

Think of the last time you saw a female character with a highly frivolous outfit, or armor clearly unsuited for combat. I'm going to guess that you won't have to think very hard, because form over function is only slightly prevalent in the anime industry (sarcasm intended, it's not only slightly).

Thankfully, Gust have realised that you actually CAN have your cake and it eat too, and the end result is Ryza's surprisingly thoughtful character design.

Now, If I had to describe Ryza's outfit in one word, it'd have to be… prac-thicc-cal! (forgive me).

I'm of course referring to the various vials and test tubes strewn around her waist by way of leather belts/pouches/leggings and her seemingly comfy outfit consisting, of a cream-coloured blouse, sleeveless yellow parka, and red pantalettes. The end result does an excellent job in evoking a sense of adventure!

Oh, and those thighs.

Manufactured by Wonderful Works, Ryza stands at a scale of 1/7 and around 24cm. Wonderful Works is a relatively new figure manufacturer and is a subsidiary of the well known Good Smile Company.

In that regard, pre-ordering their scale of Ryza was a bit of gamble, as their first figure ever (of Kaguya Luna) was… not great to say the least. I'm glad I did however, because this figure is absolutely stunning. Let's take a closer look, shall we?

Mentioning stars, we of course can't ignore the real star of the show here—Ryza's highly expressive face! Smiling with her ecstatic eyes and mouth, Ryza's elation is clearly apparent here as it is in Gust's original characater design—brilliant!

Furthermore, the paintjob is pretty consistent with Gust's OC, whether this be from a slightly glossy finish in Ryza's headband to the shade of brown in her hair and metallic gold accessories.

As we tilt downwards, we get a closer look at the details in Ryza's outfit.

I really have to applaud Wonderful Works for how well they've sculpted the creases here. Taking a more creative decision, it appears that they've made it so Ryza's cleavage have sucked in the upper-half of her blouse—slightly revealing Ryza's hourglass stomach in the process. This quality is echoed in her pantalettes as well—said creases highlighting how tightly they wrap around Ryza's groin. The end result here is an excellent emphasis of Ryza's curvaceous figure, as originally envisioned by Gust.

While we're here, we also should point out the translucency present in the test tubes and flasks!

Here's a shot from the side for good measure.

Once again, there's an excellent level of detail in Ryza's leather bits and yet another flask hooked to her pantalettes.

Now, for the moment you've been waiting for…

I really need to stop doing this...

Nothing much else to say here except that the paintwork is great—contrasting the golden, silver, and white bits with a shiny blue gem in the middle.

And finally, the pièce de résistance—Ryza's thigh gap, Toblerone™ tunnel, what ever you'd like to call it.

Gust made sure to include an arguably obscene amount of skindentation with Ryza's thigh-highs and thankfully, Wonderful Works obliged.

Jokes aside, it was actually pretty important to pull this part off well. Otherwise, the overall balance in Ryza's proportions wouldn't really work. At least that's why I like to think!

Welcome to base camp.

Apart from the same attention to detail to the creases in Ryza's leggings and leather pouch, Wonderful Works also gave the floor she's standing on some love.

In an age when figure manufacturer's don't seem to care about this, Wonderful Works really have one-upped some of the very best! The mossy rock, rough grass and dirt path, white sunflowers, and light-brown rim are an excellent way to round off a all-star effort.

And thus we reach the end of this review.

Sometimes, I feel like I'm not critical enough of the figures I review on this site (maybe it's time I find a figure in my collection I'm NOT happy with). In reality however, it's probably that I only want to write reviews for figures that I feel are worth my time. Especially when a photo shoot is involved!

On that note, this figure was definitely worth writing about. It's great to see the Atelier series get a lot of love from figure manufacturers, because Gust really do a great job in making pretty looking characters and games.

With Alter re-releasing their scale of Plachta and a new scale of Sophie, as well as Wonderful Works planning another scale for Ryza as she appears in Atlier Ryza 2, things are looking great for the future!

And yes, you heard that right—Wonderful Works are making another scale! Go! Pre-order her! Now! 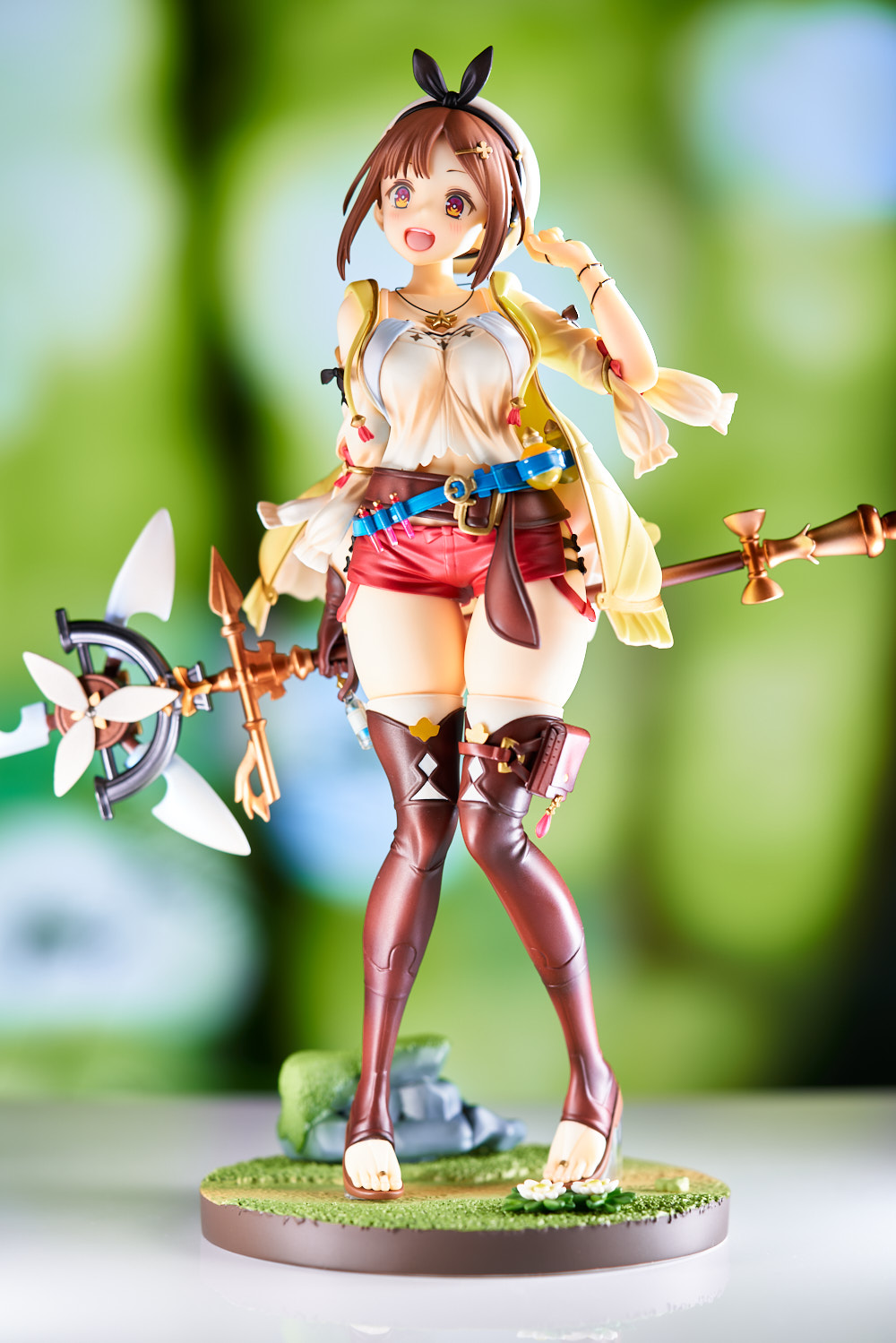 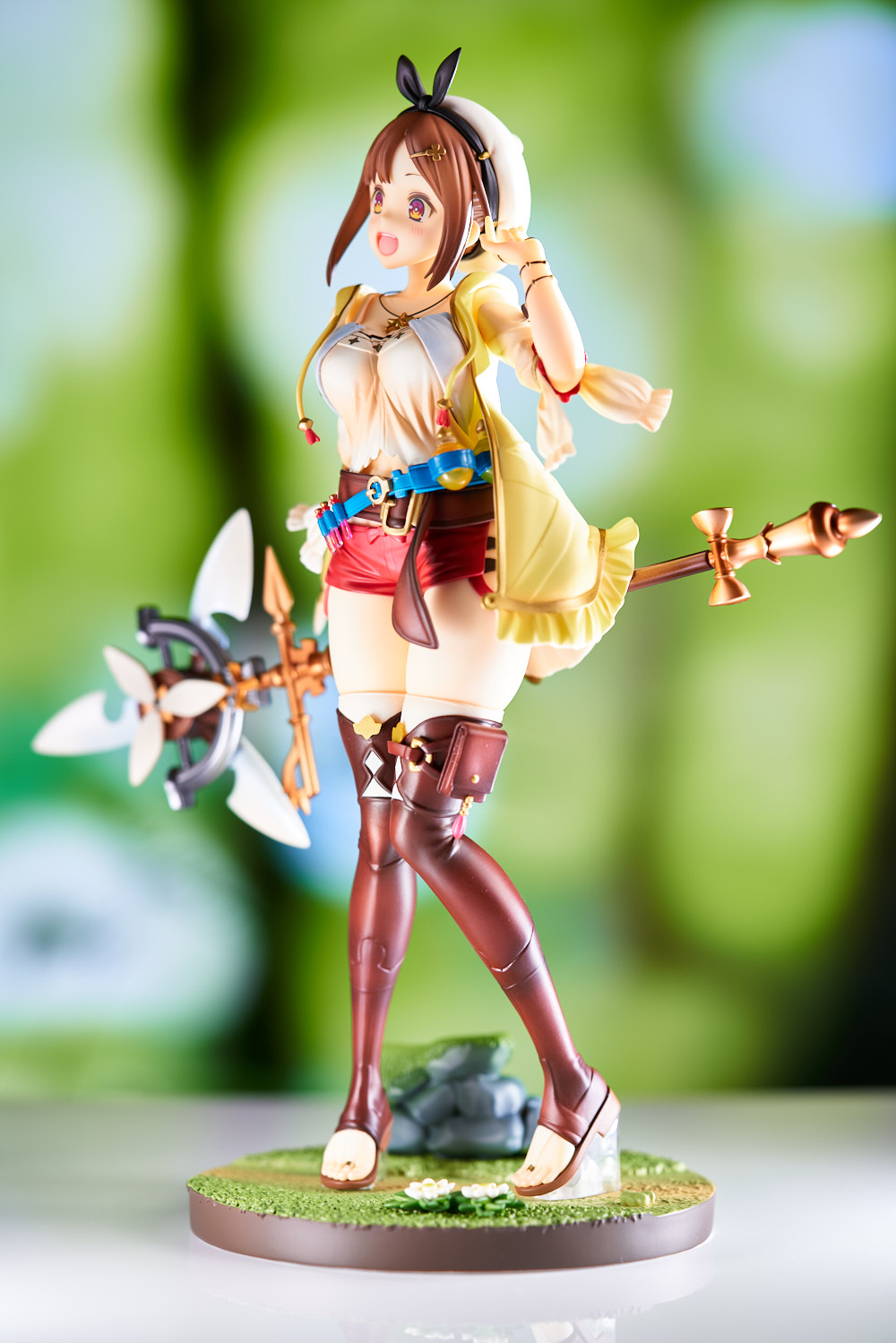 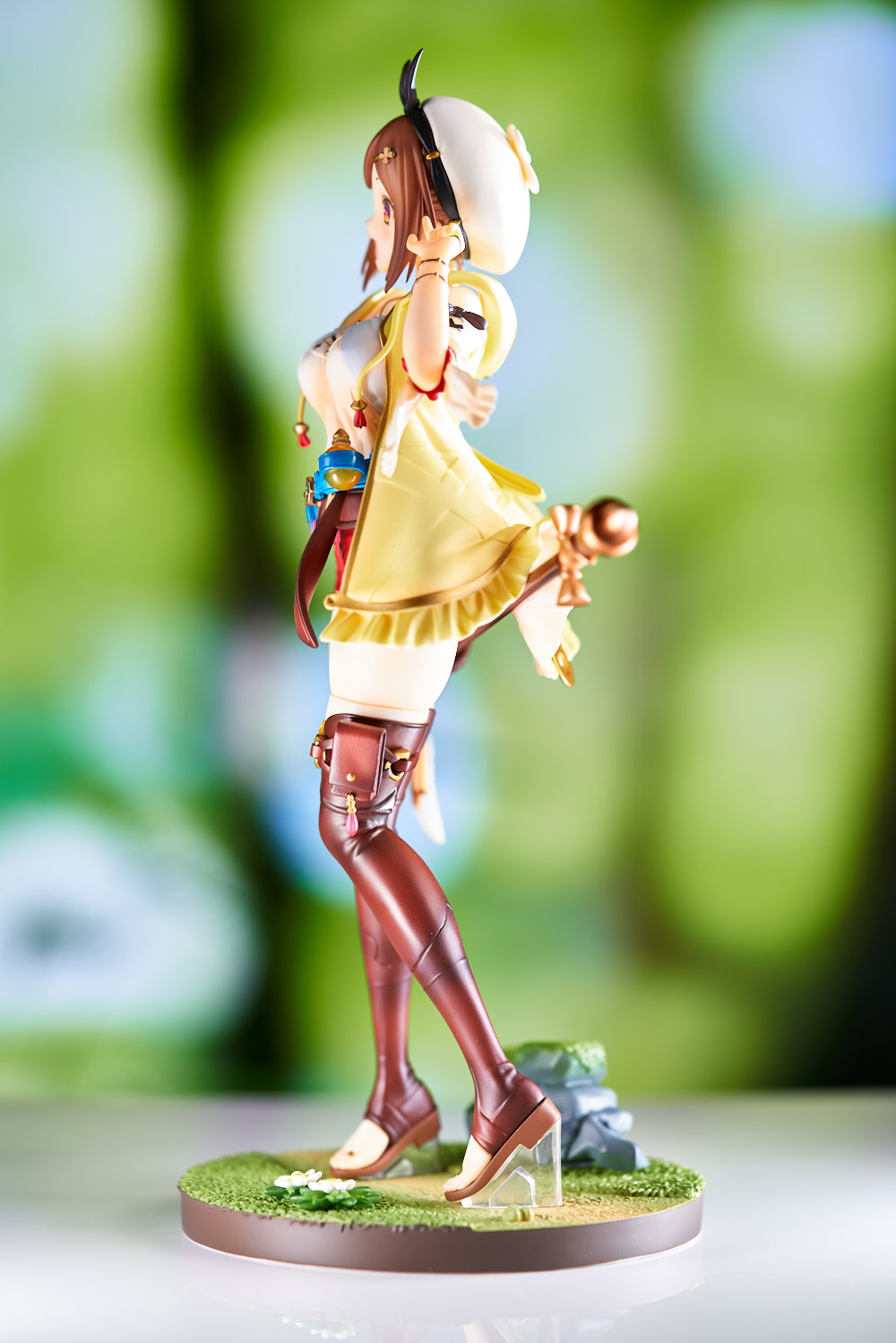 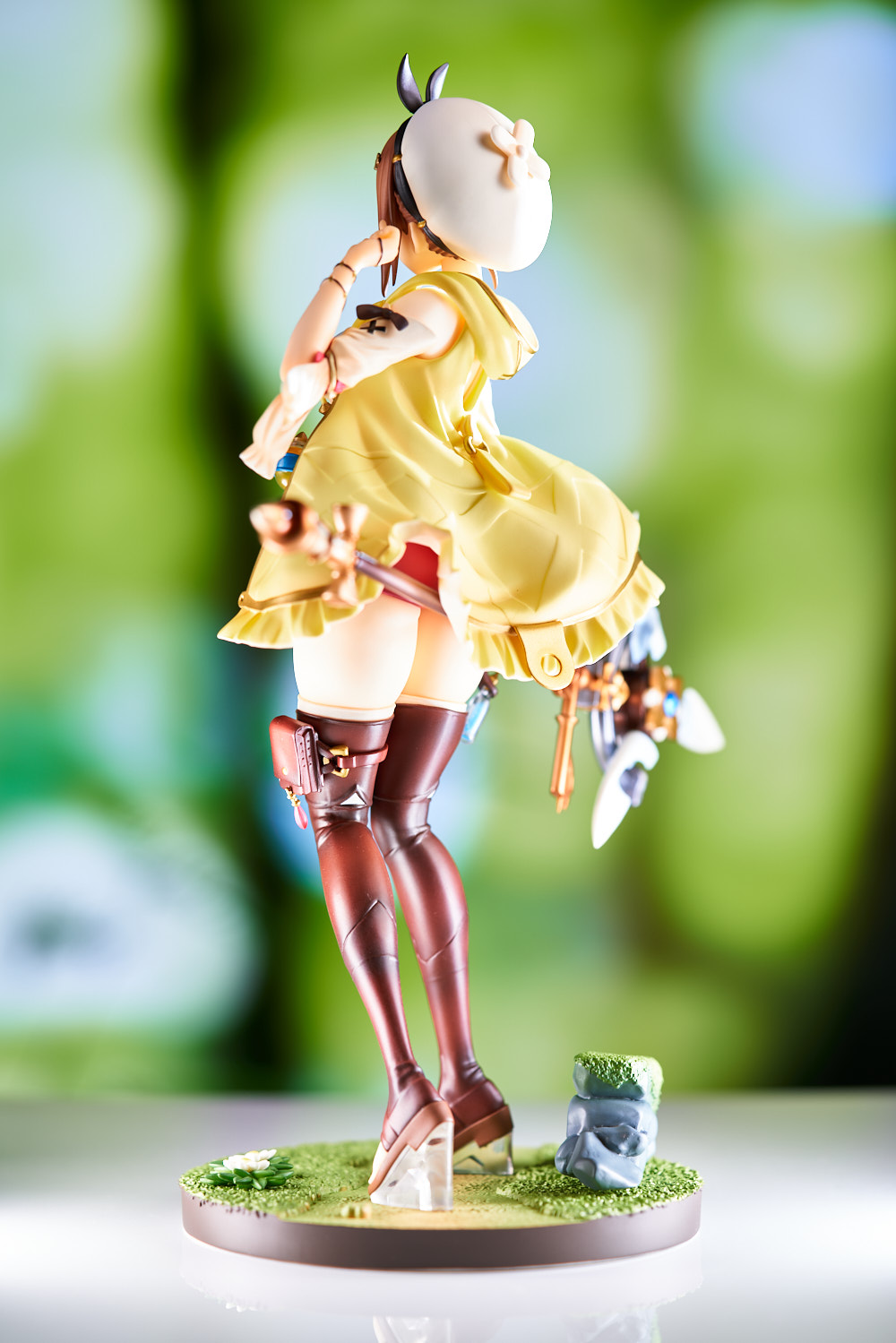 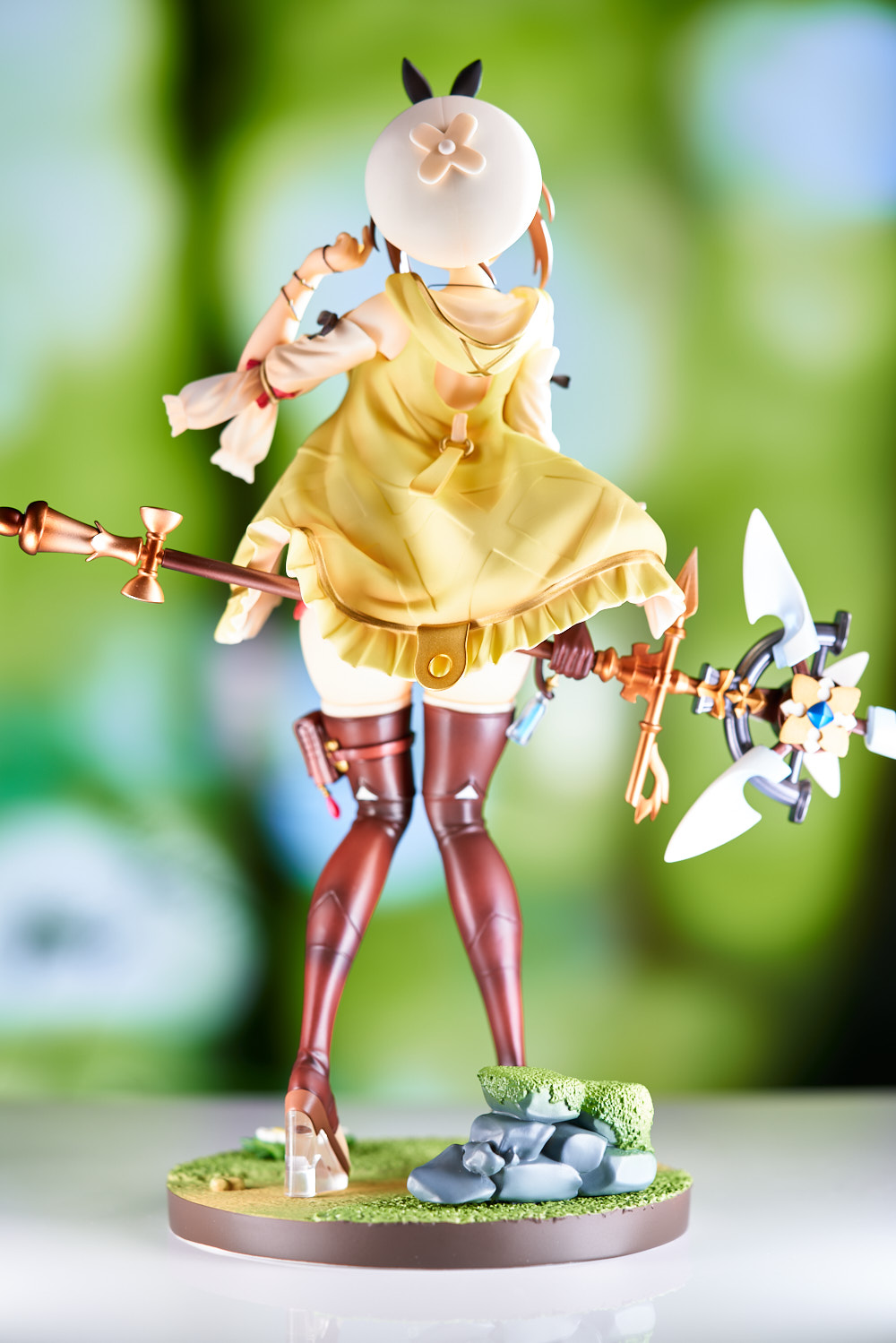 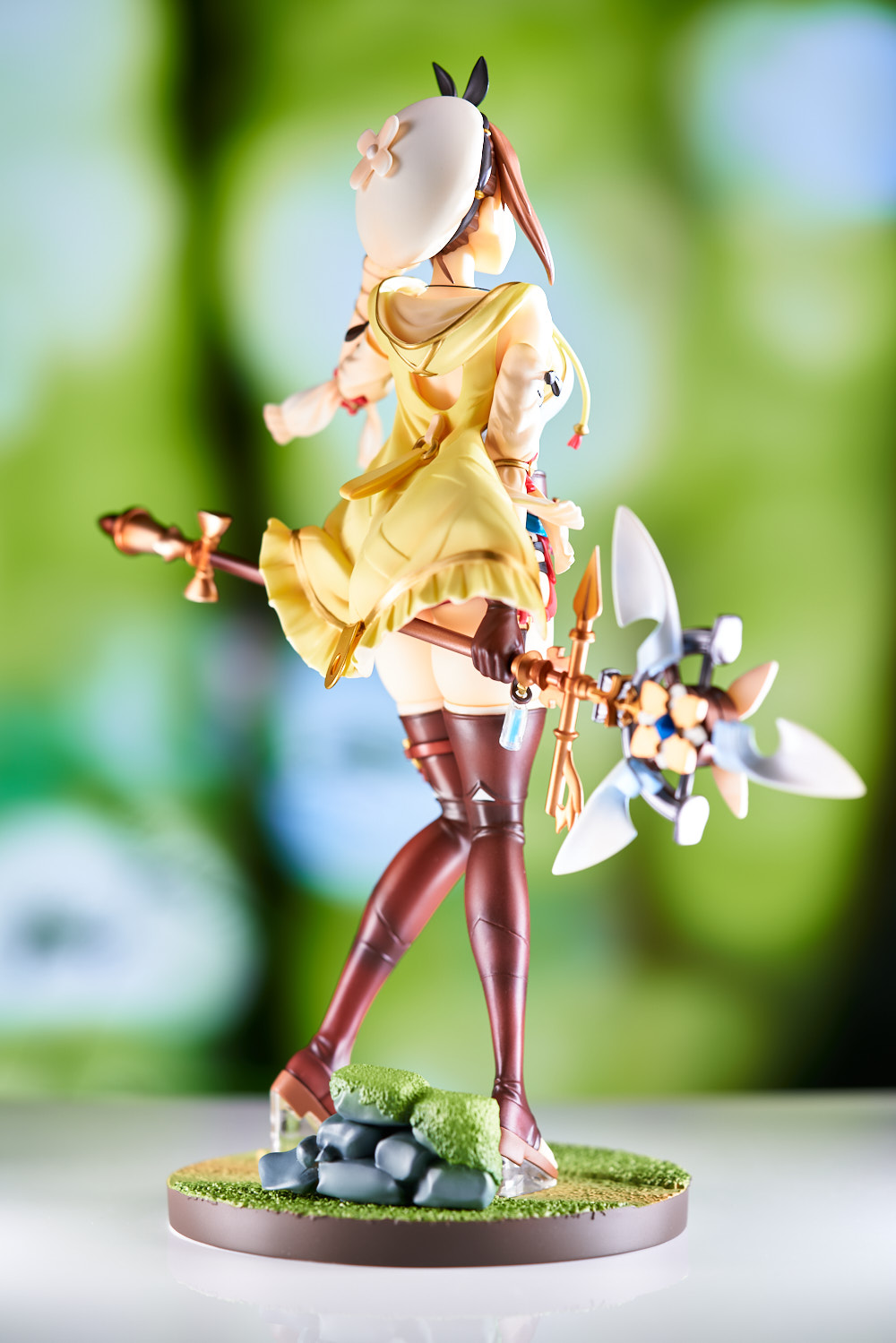 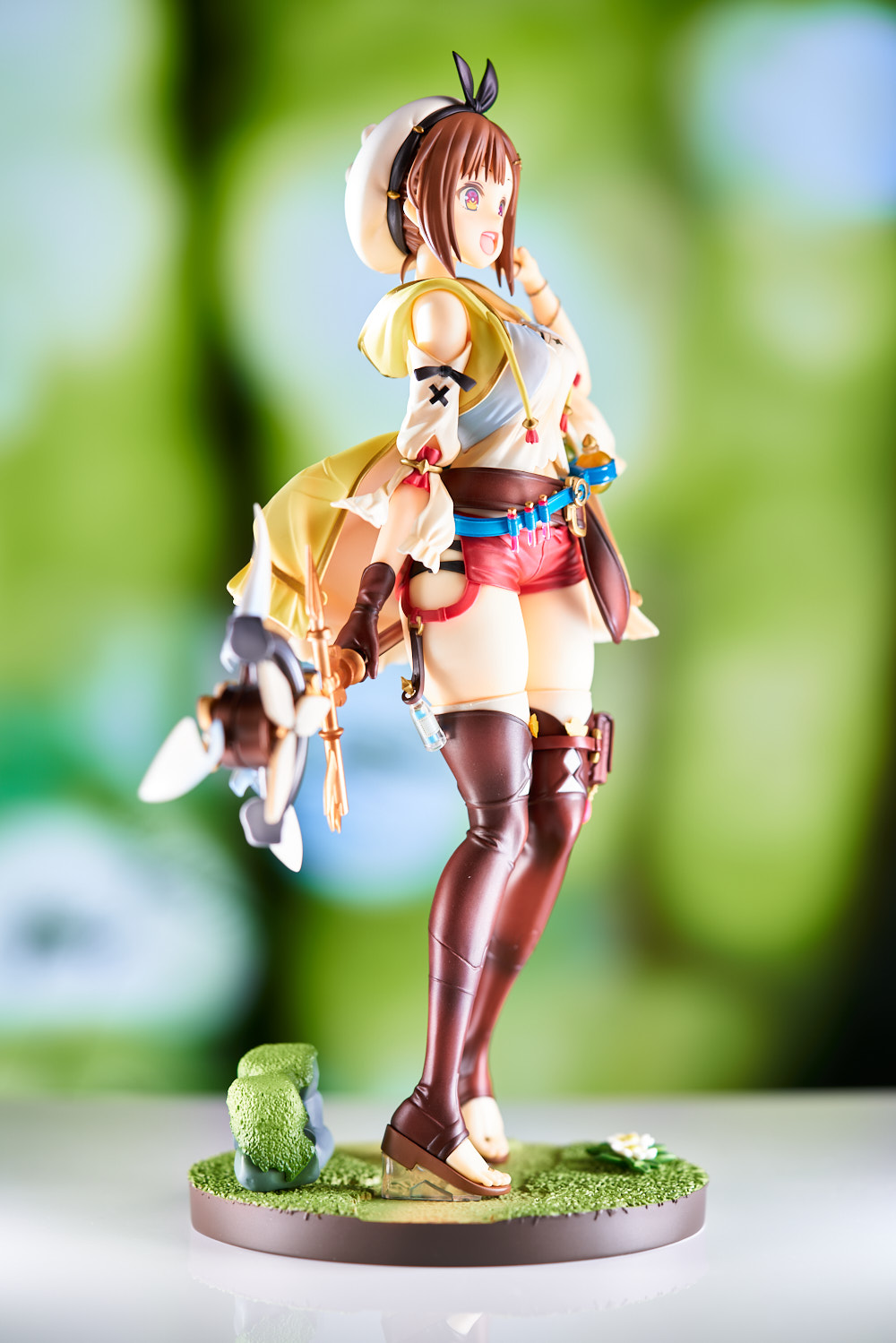 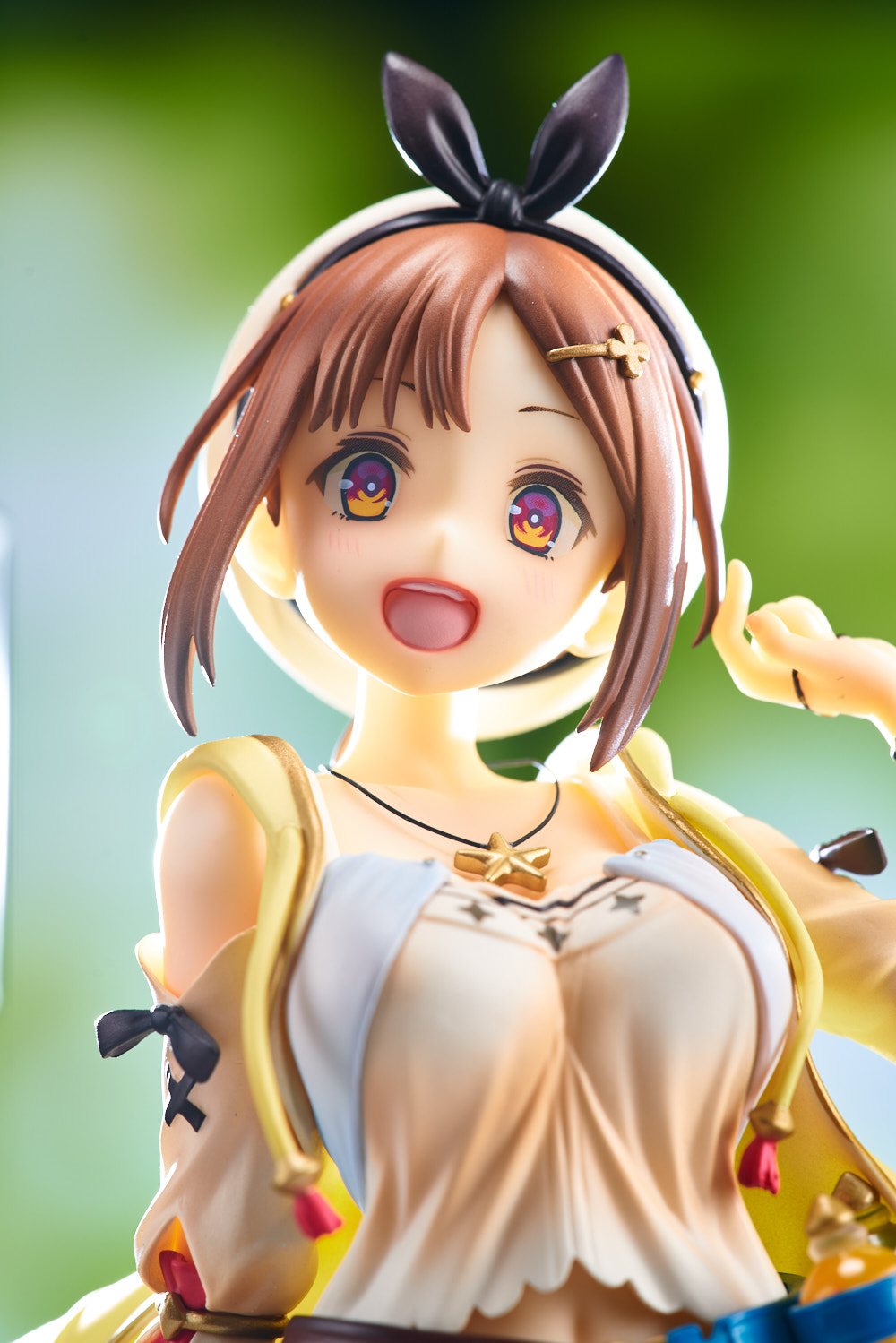 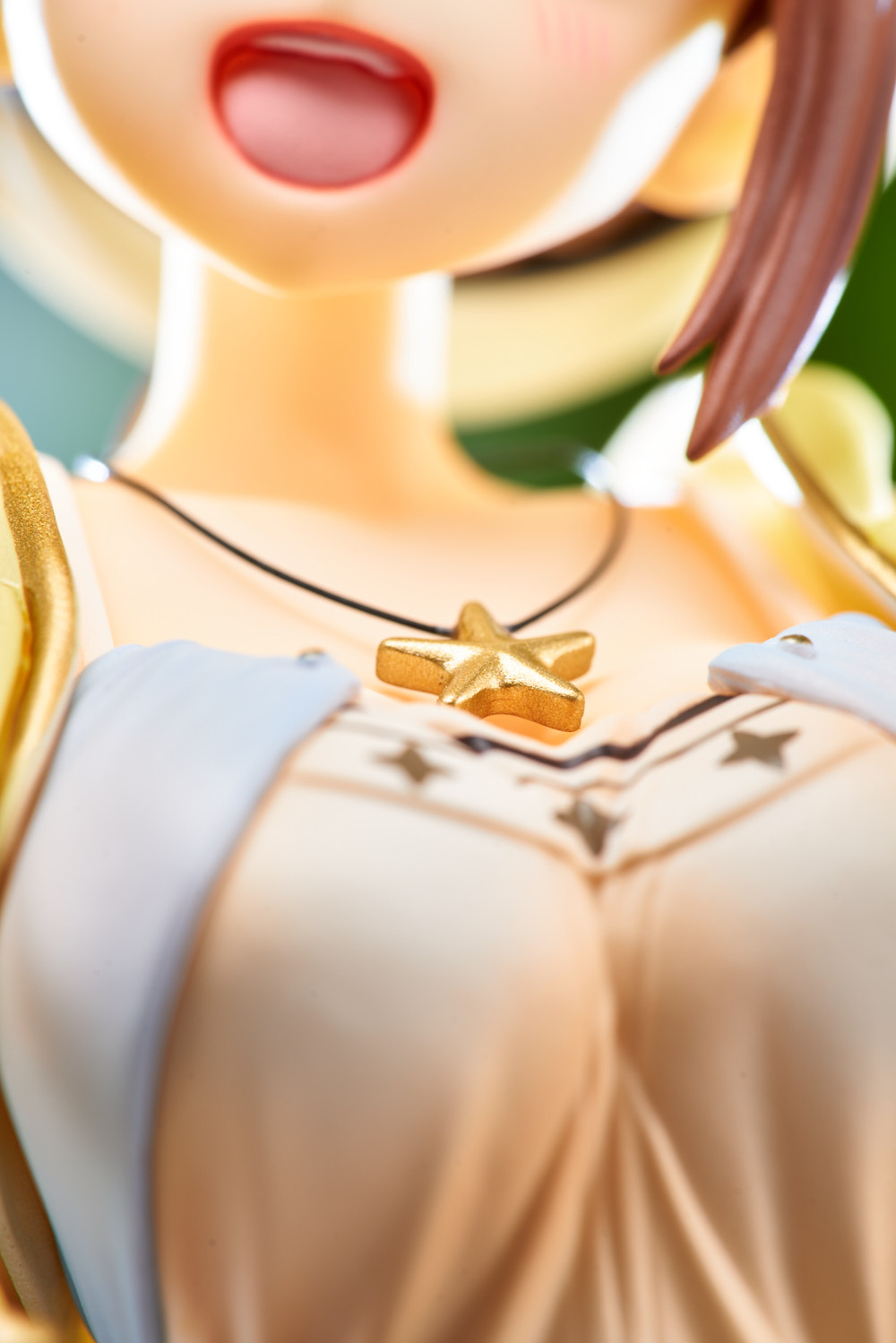 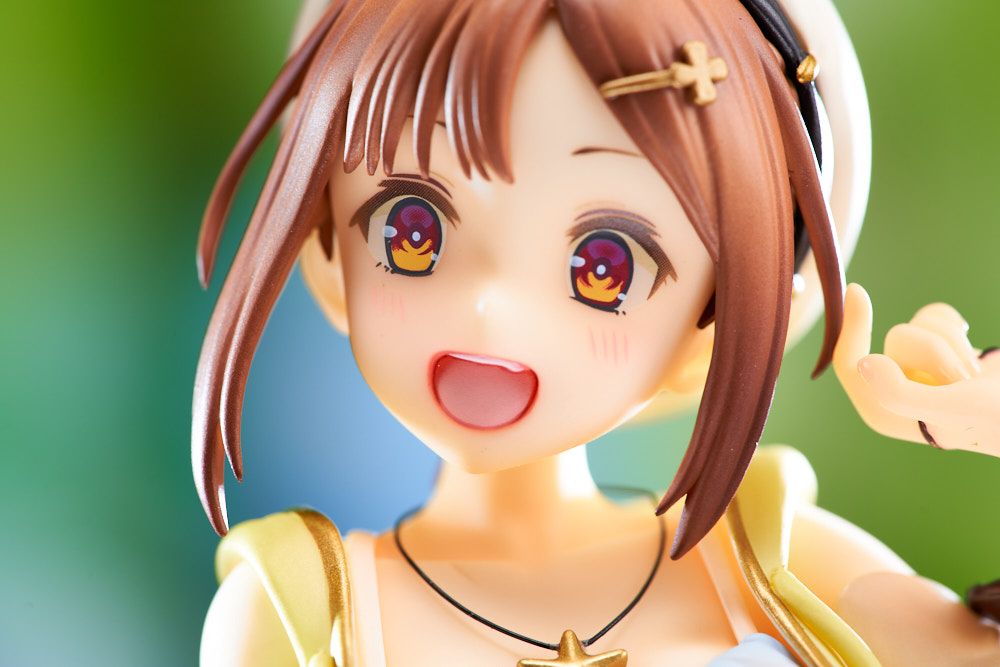 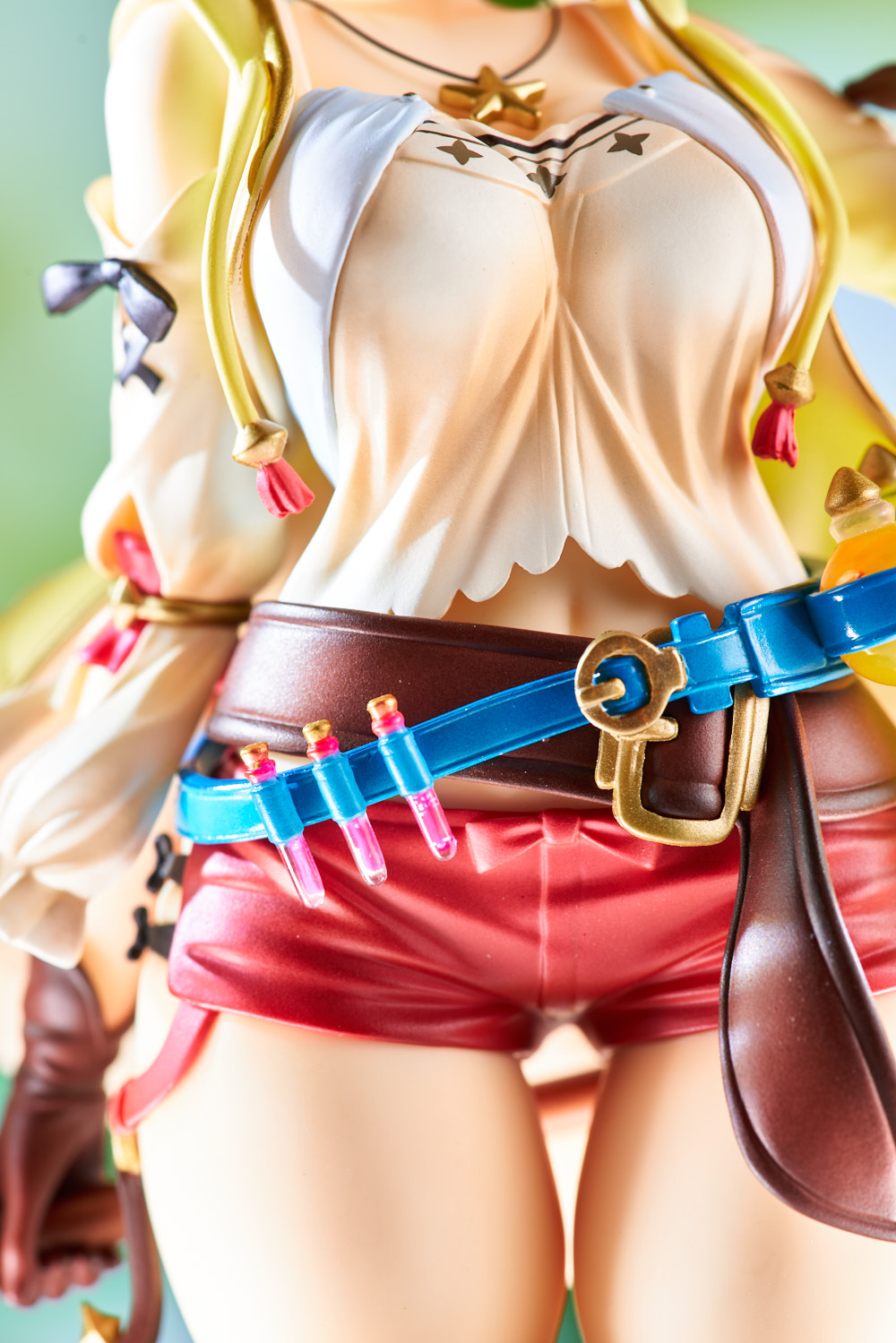 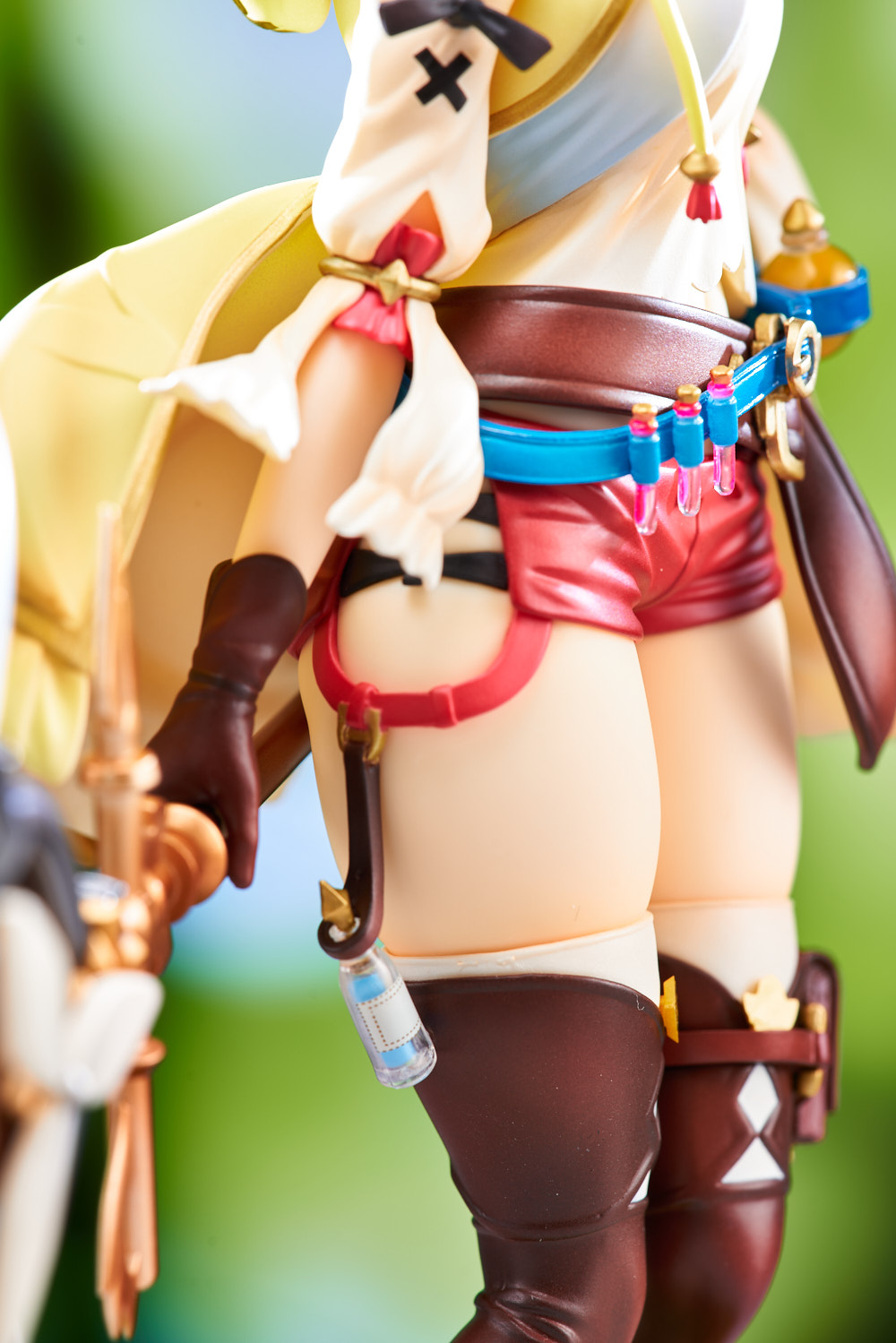 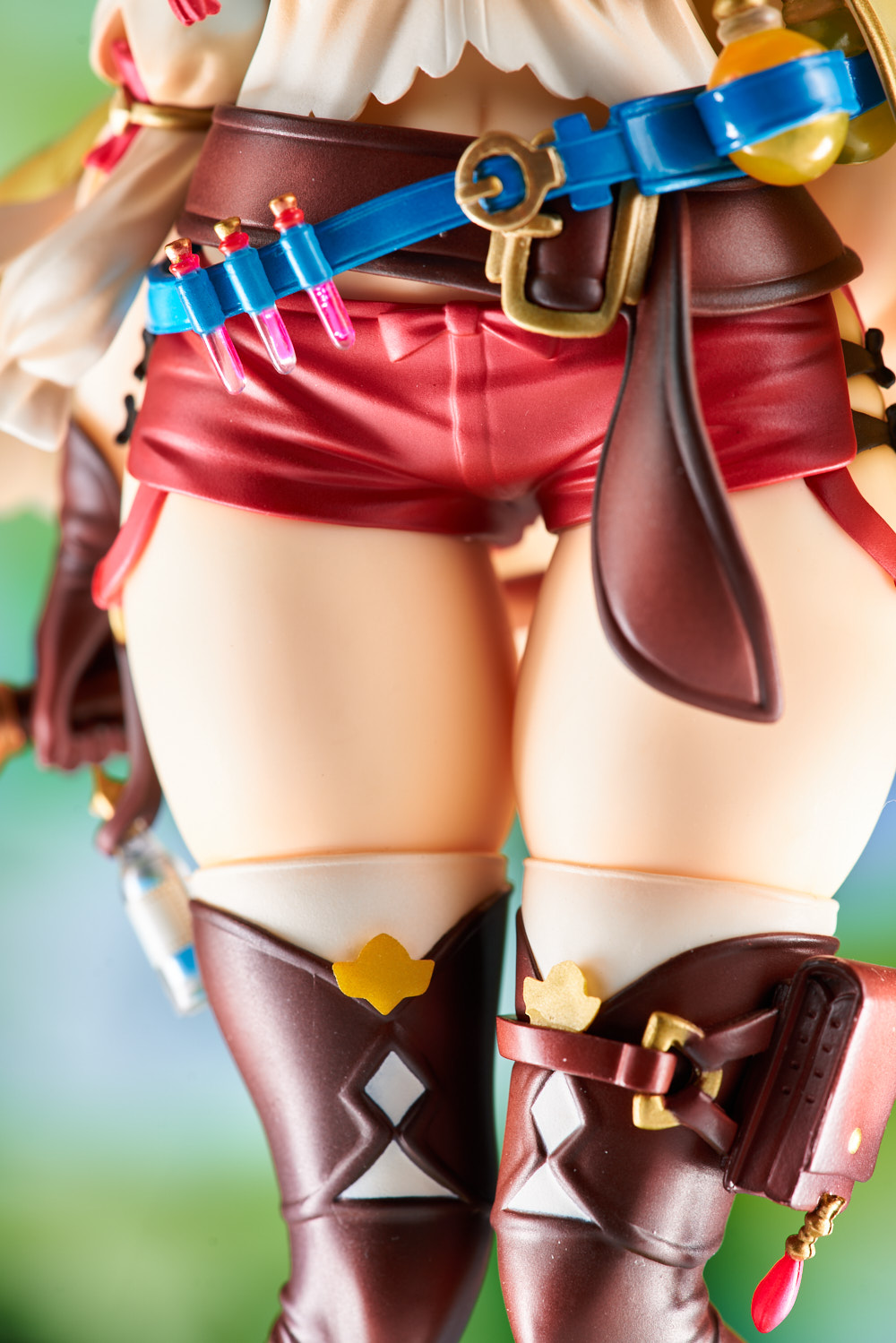 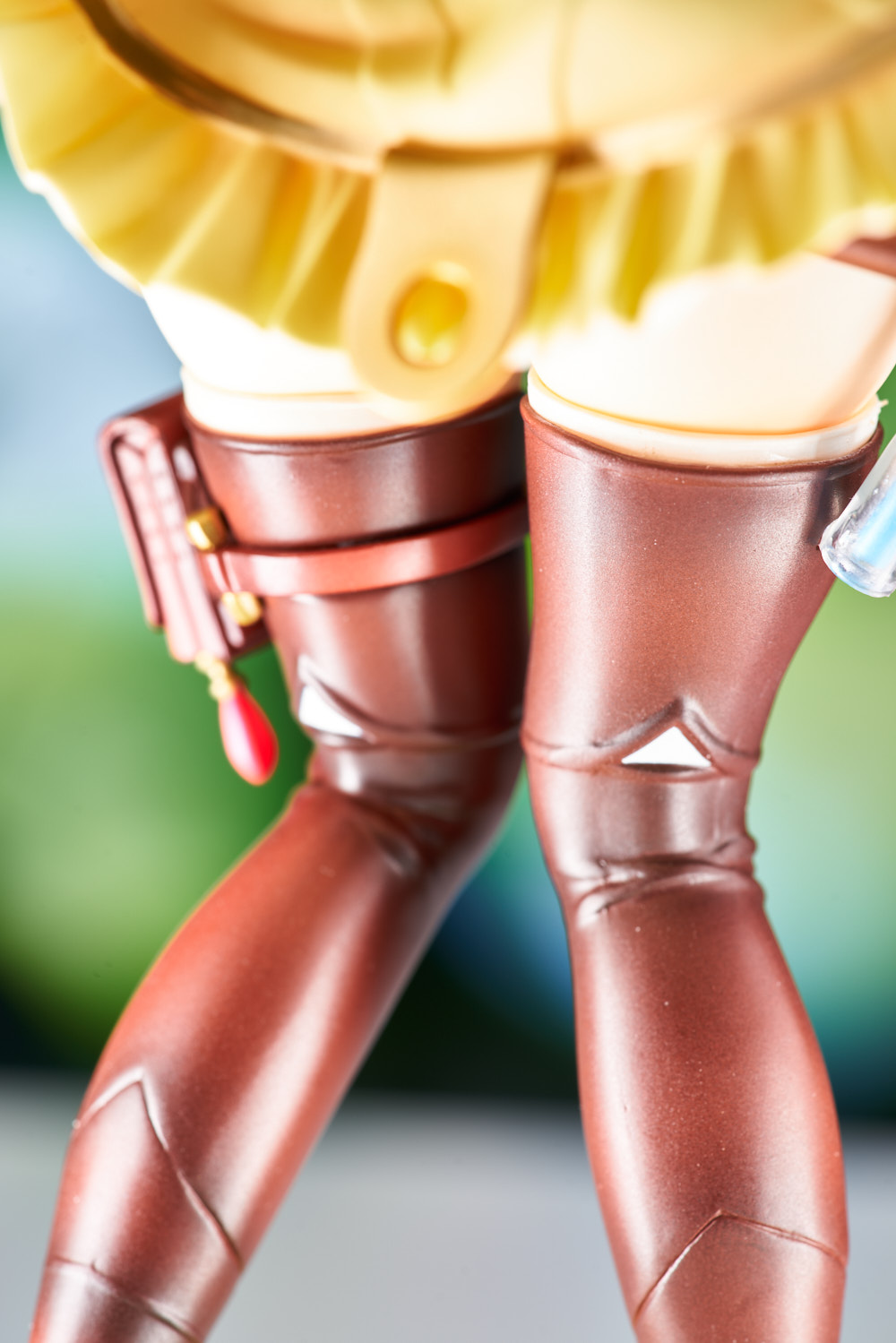 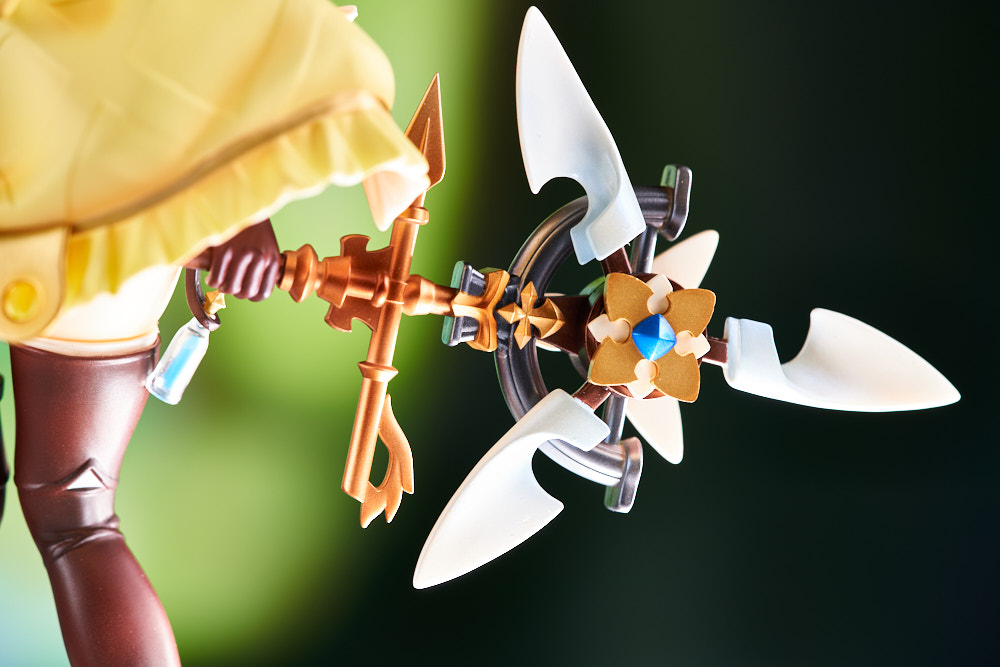 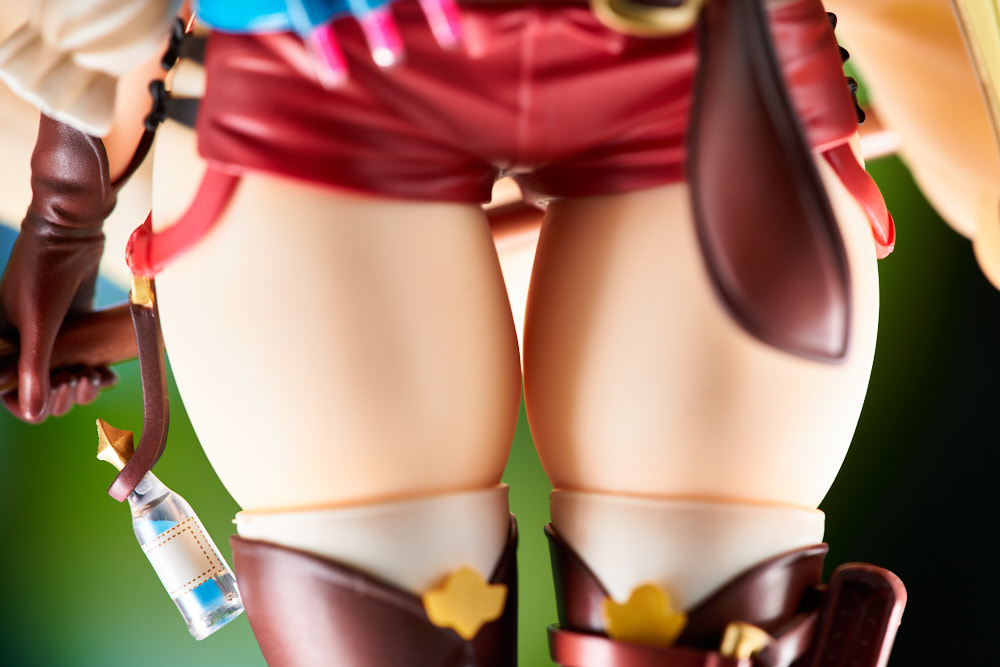 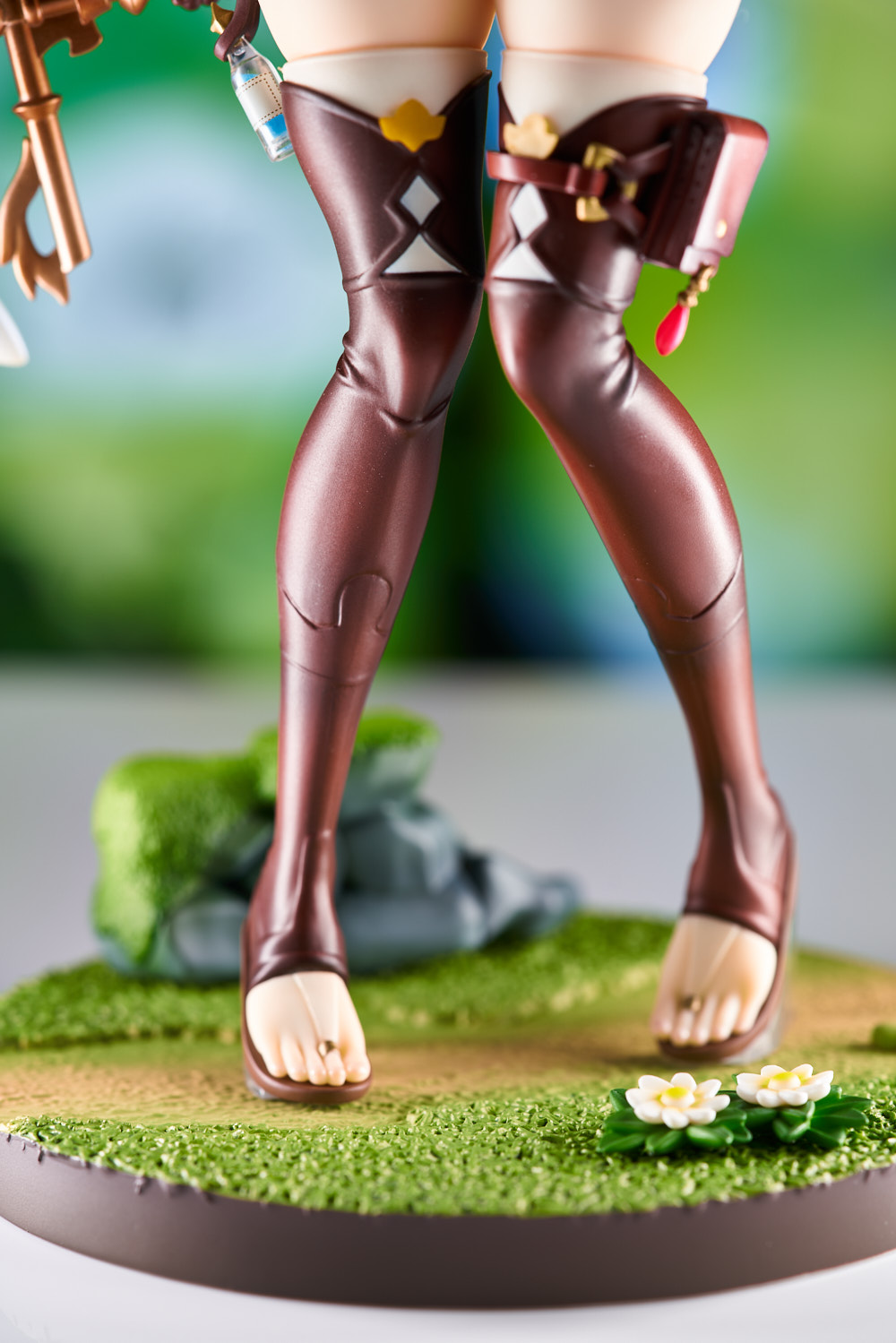 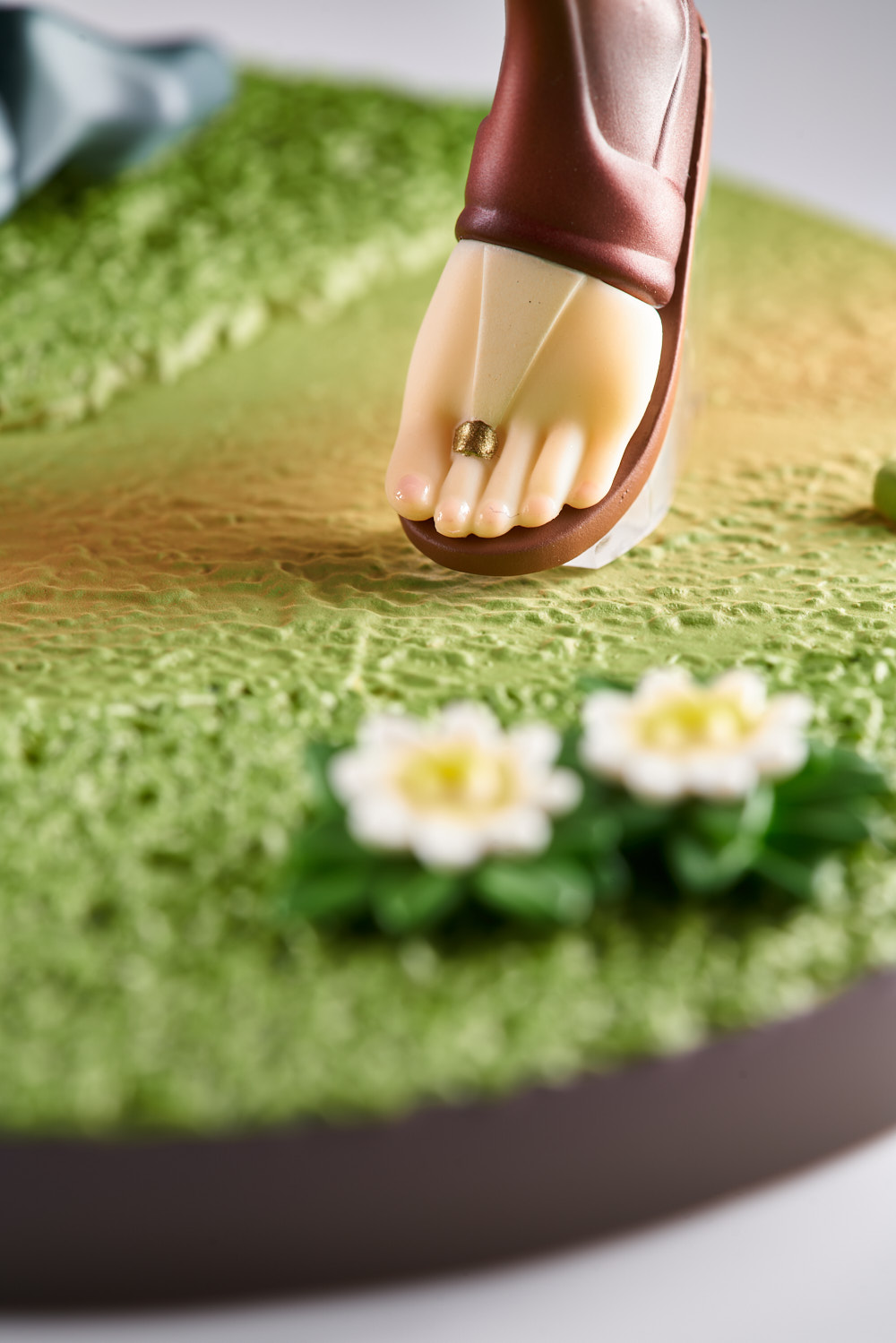 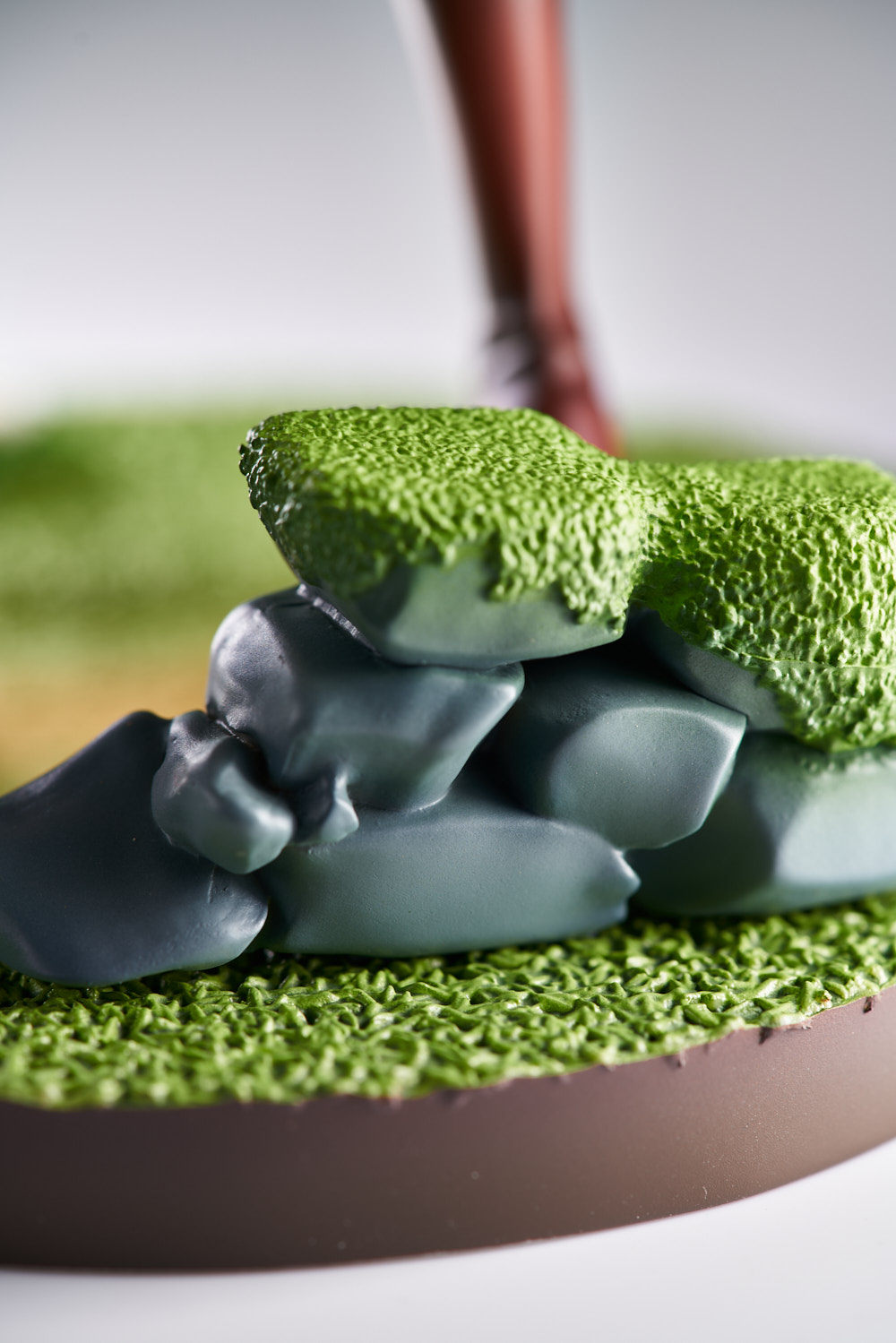