It's been far too long since we reviewed a bunny girl (and yes, a month is too long in my book).

To begin on a bit of a sad note, I won't be able to make these reviews as often due to some new personal commitments. You never know how precious your free time is until it's gone! Enough of this pity party however, let's get the show on the road.

Something that I've been curious about for a while is why "banii gaaru" (バニーガール) are so popular in Japan. I mean, we recently even got an anime that revolved around a bunny girl (bonus points for knowing which series I'm talking about).

If you don't really care, then I implore you to skip ahead a bit.

Well as it turns out, the original concept for bunny girls was none other than Hefner Senpai himself and the Girls of the Playboy Mansion.

From there, the first appearance of a bunny girl in Japanese animation can be traced back to none other than GAINAX (Gurren Lagan, Evangelion, FLCL) and a short film they created:

And of course, she's battling monsters, mechs, and Darth Vader.

As the saying goes, the rest is history. Somewhere along the line it was also decided that bunny girls fit well inside casinos/art deco, perhaps harkening back to the mid to late 1900s.

And now, for the main event.

I'm honestly a bit surprised that it took this long for us to get to my first review of a Misaki Kurehito figure. For those who don't know (shame on you!), Kurehito is the illustrator behind Saekano—the series responsible for my crippling anime figure addiction.

Today's figure is not from Saekano (not to worry, their time will come) but an original character by Kurehito himself.

A recurring Kurehito OC, Hana is a bunny-girl that appears quite a few times in COMIC Aun. If you haven't guessed, this is a volumised adult-comic series that Kurehito contributes to on a regular basis. And aren't we glad he does!

Introducing SkyTube's rendition of Hana, standing at a scale of 1/6 and a height of 24cm.

As the quintessential bunny girl, both SkyTube and Kurehito have made sure to include the whole nine-yards; these of course being plum coloured pumps, fishnet pantyhose, corset, floofy pompom, collar and bowtie, and of course the usamimi (bunny ears).

Regarding the overall pose, I think SkyTube have done an excellent job. The resemblance to Kurehito's original illustration is striking, and I can't really notice any differences.

Great care has also been taken in Hana's bunny ears, hair, and collar/bowtie—each having distinct shades and texture in how they've been painted.

And yes, we do have to mention the crux of this figure and why Hana is posing this way. Except you'll notice that the corset has been displayed slightly different to the original cover artwork by Kurehito…

Moving on, we also get a shot of Hana's pantsu, which features the same glossy paint as her corset and bunny ears. This does an excellent job in giving them texture, which contrasts well with the matte section of Hana's bunny outfit.

And here's a closer look at her shoes and base. The paint on her pumps is consistent with the other glossy bits on her outfit and looks excellent when you point a light at it.

Alongside that is the base, which features the same art deco style that was previously mentioned as synonymous to casinos and the time period.

There isn't really anything different except we now have outfit parity with Kurehito's original artwork, and the lack of pantsu.

If I had to make one criticism, it would be how fiddly it was to get these breastpieces to not fall out on Hana's corset.

Nevertheless, the lack of a weld on the breasts alongside their size are a sight to behold. The juxtaposition between Hana's innocent expression and her bare breasts is… textbook Kurehito.

Something that was pointed out to me recently was how a lot of Japanese artists seem to portray the distance between orifices as being way too close.

Upon further investigation, I have to concur.

To get back on topic however, SkyTube as always have done themselves a service when it comes to sculpting naughty bits.

Very slight skindentation on Hana's thighs from the fishnets is a welcome addition, although we don't actually get a great look at her butt since it's still blocked by the bunny outfit. From what we can see though, it does appear to be on the smaller side. (still better than the Scathach figure we reviewed earlier, but that's a low bar).

To be completely honest, this figure is pretty simple overall (much like a lot of other bunny figures). This simplicity however makes it much more important to keep the quality consistent over the entire figure, which I'm glad to say SkyTube have done.

Consequently, I do feel like more can be done with the bunny outfit trope to make things more interesting.

While the figure itself has little flaws, I do feel that it's lacking overall flair which we do actually see in some other bunny themed figures.

Nevertheless, this isn't the fault of Kurehito or SkyTube, as I'm sure they were both working from some sort of reference or requirement.

Thanks for reading, and see you real soon (I hope!). 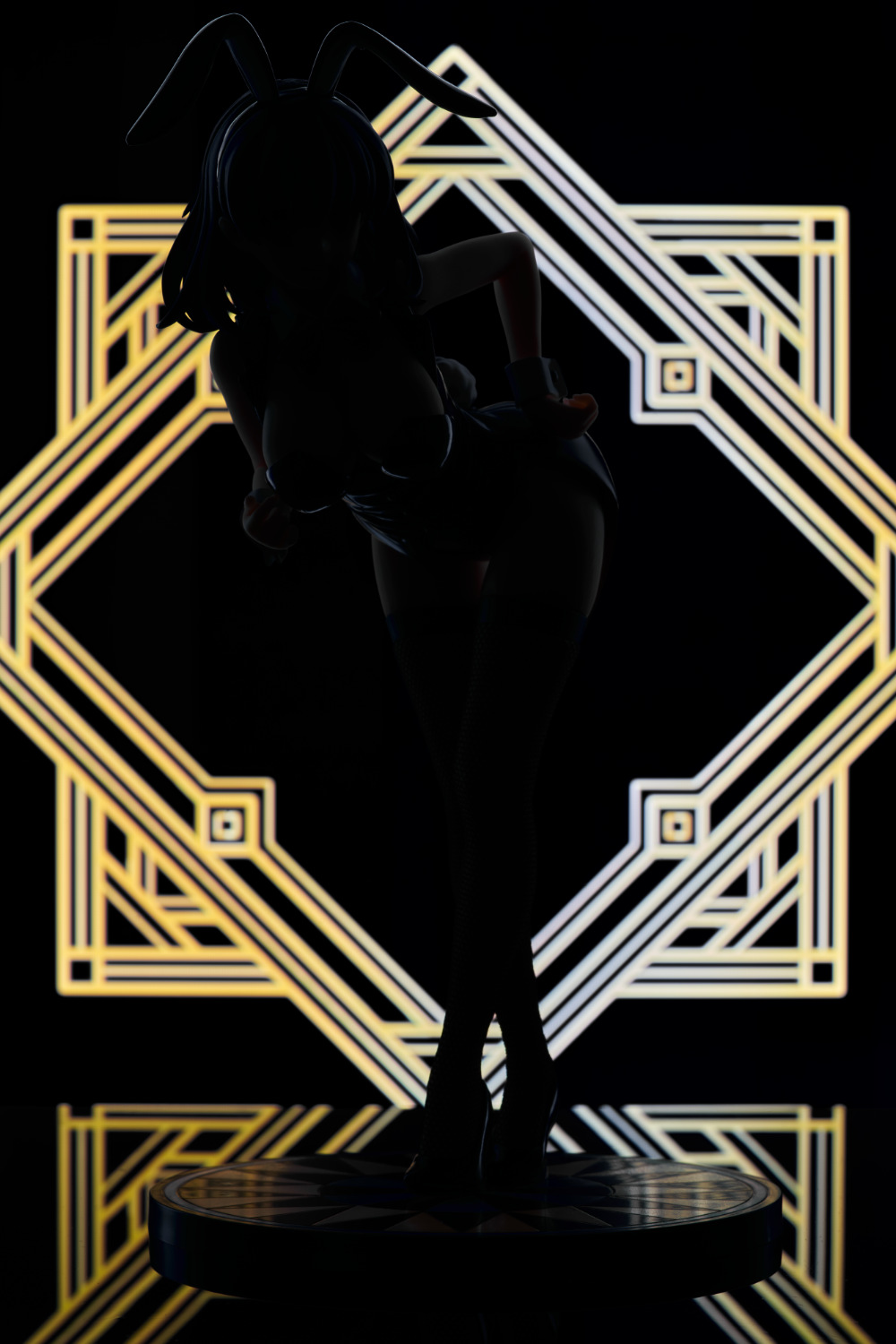 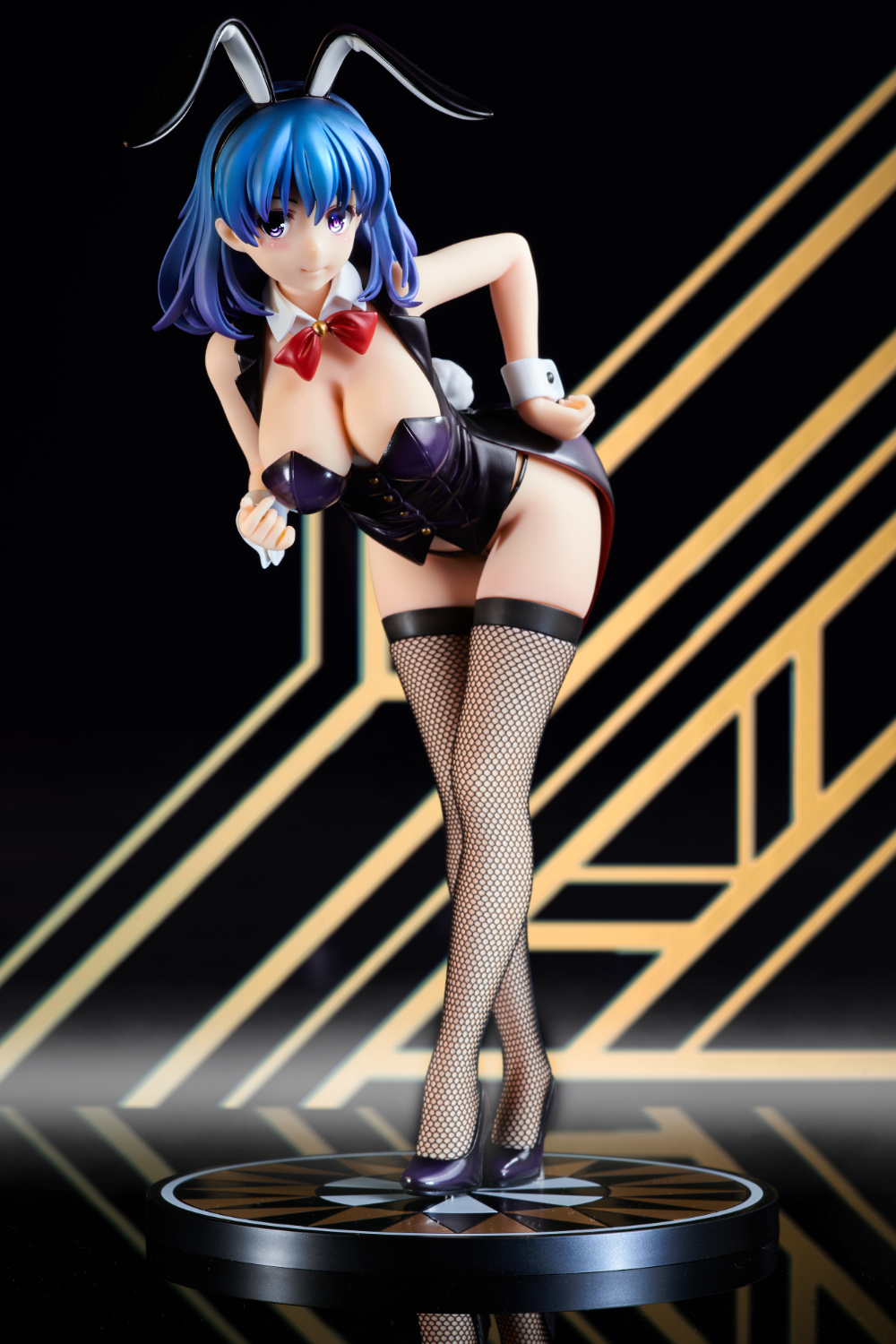 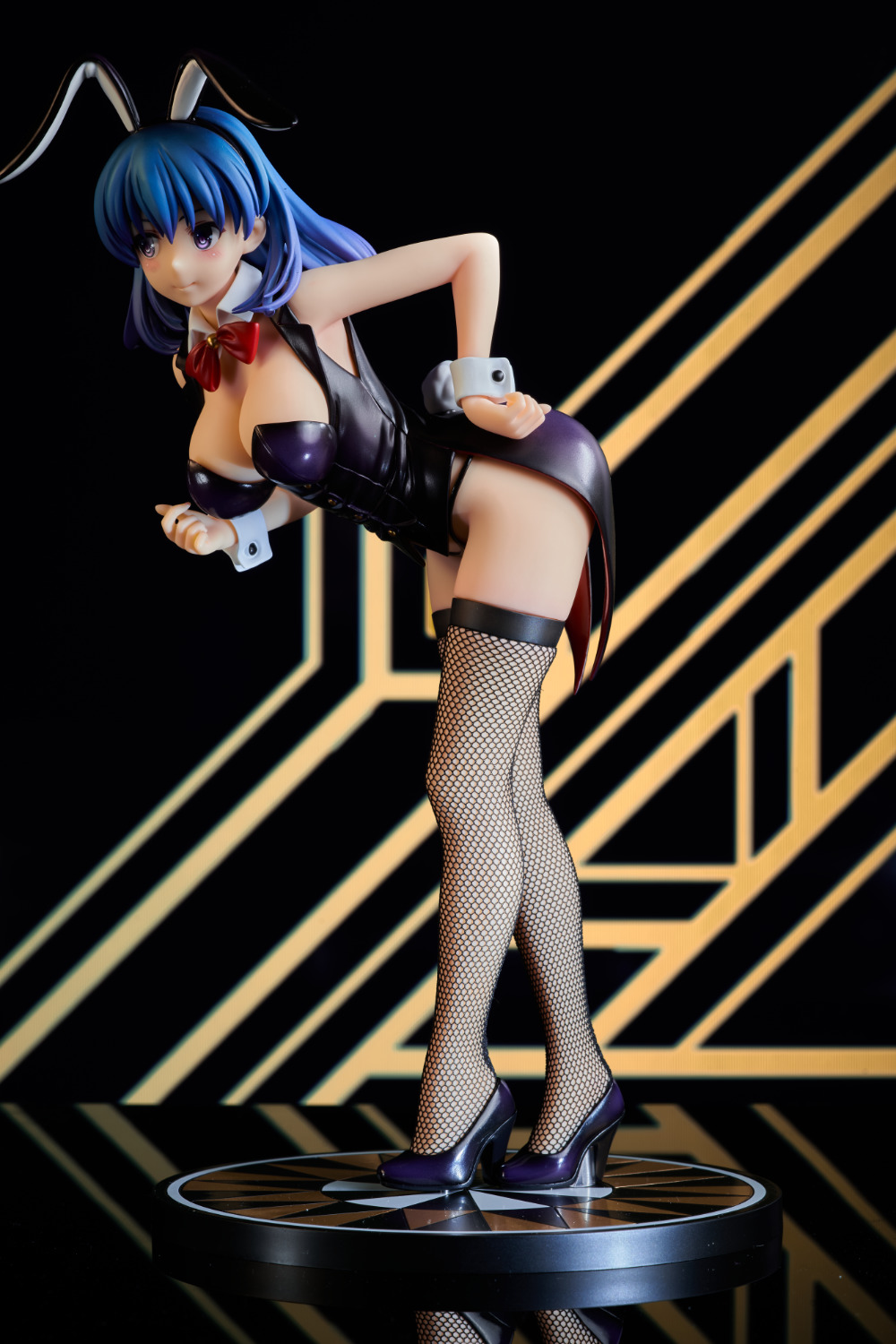 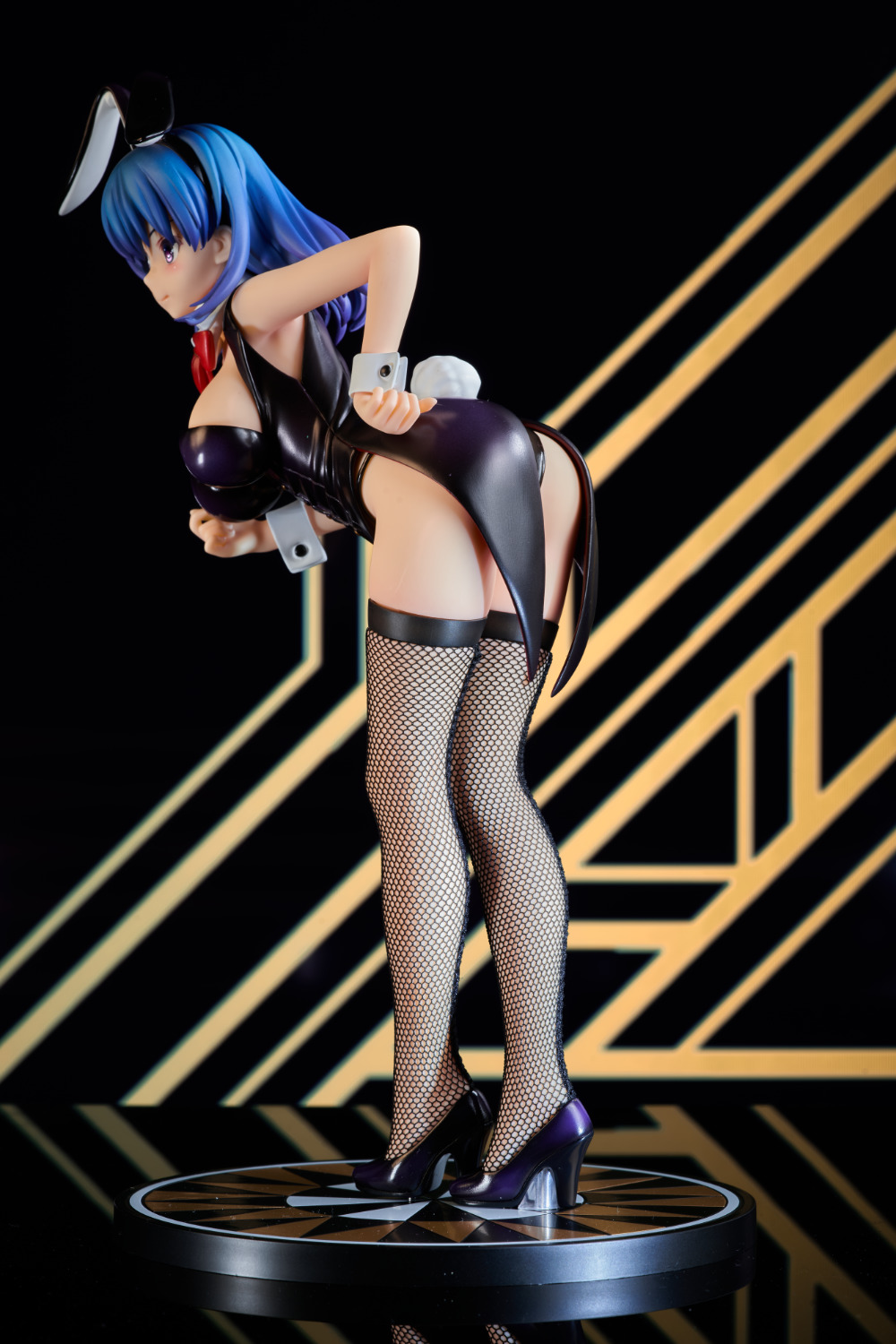 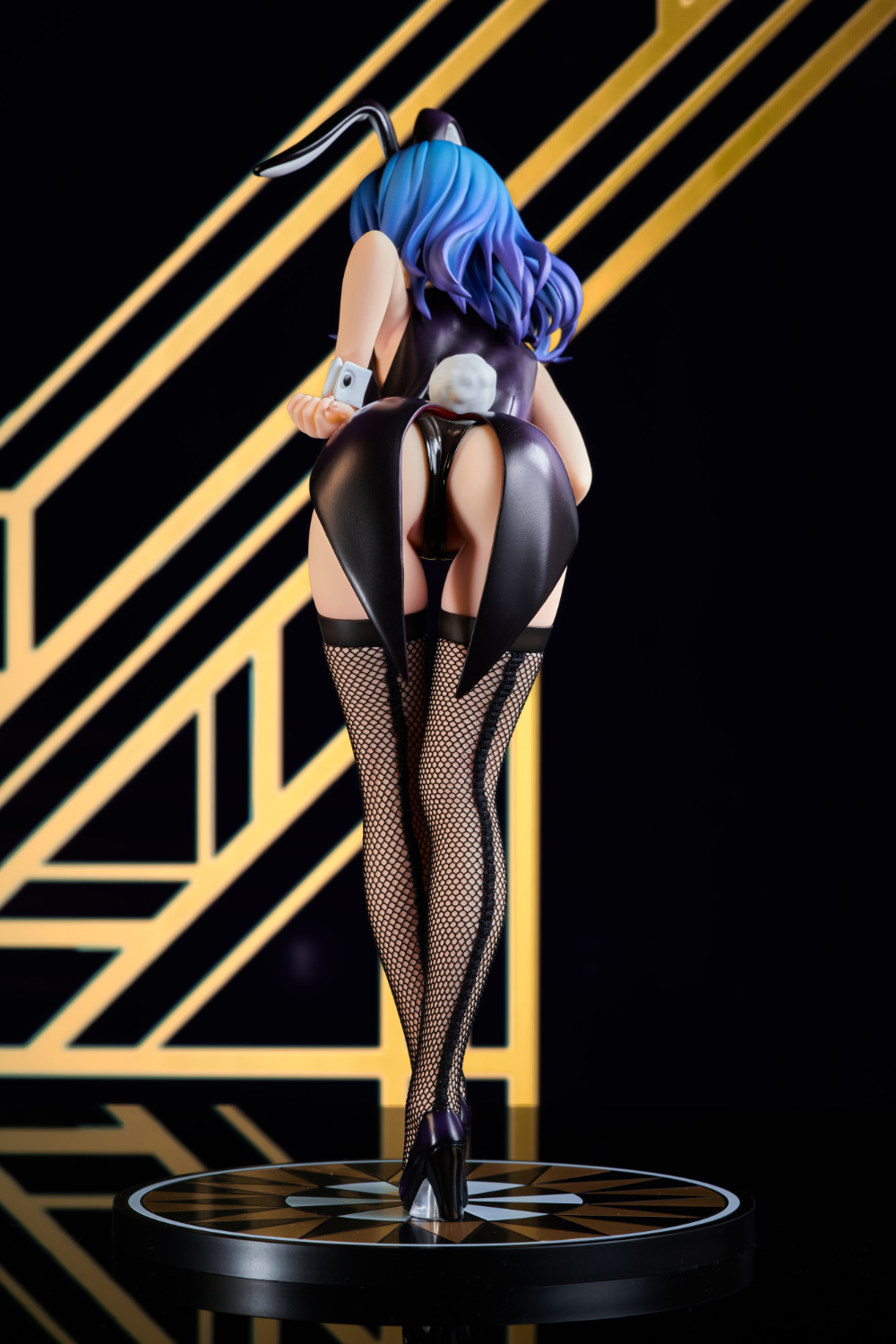 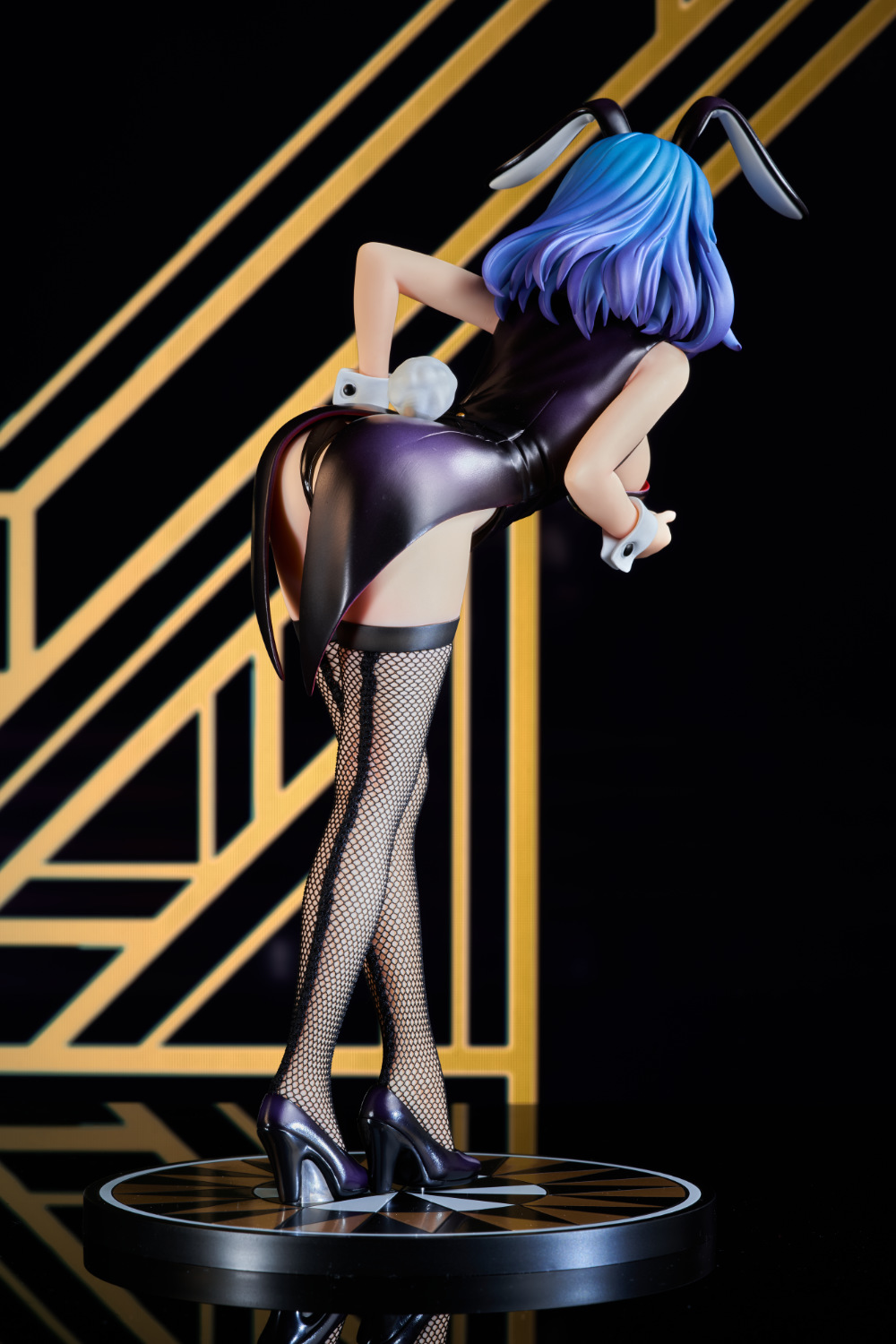 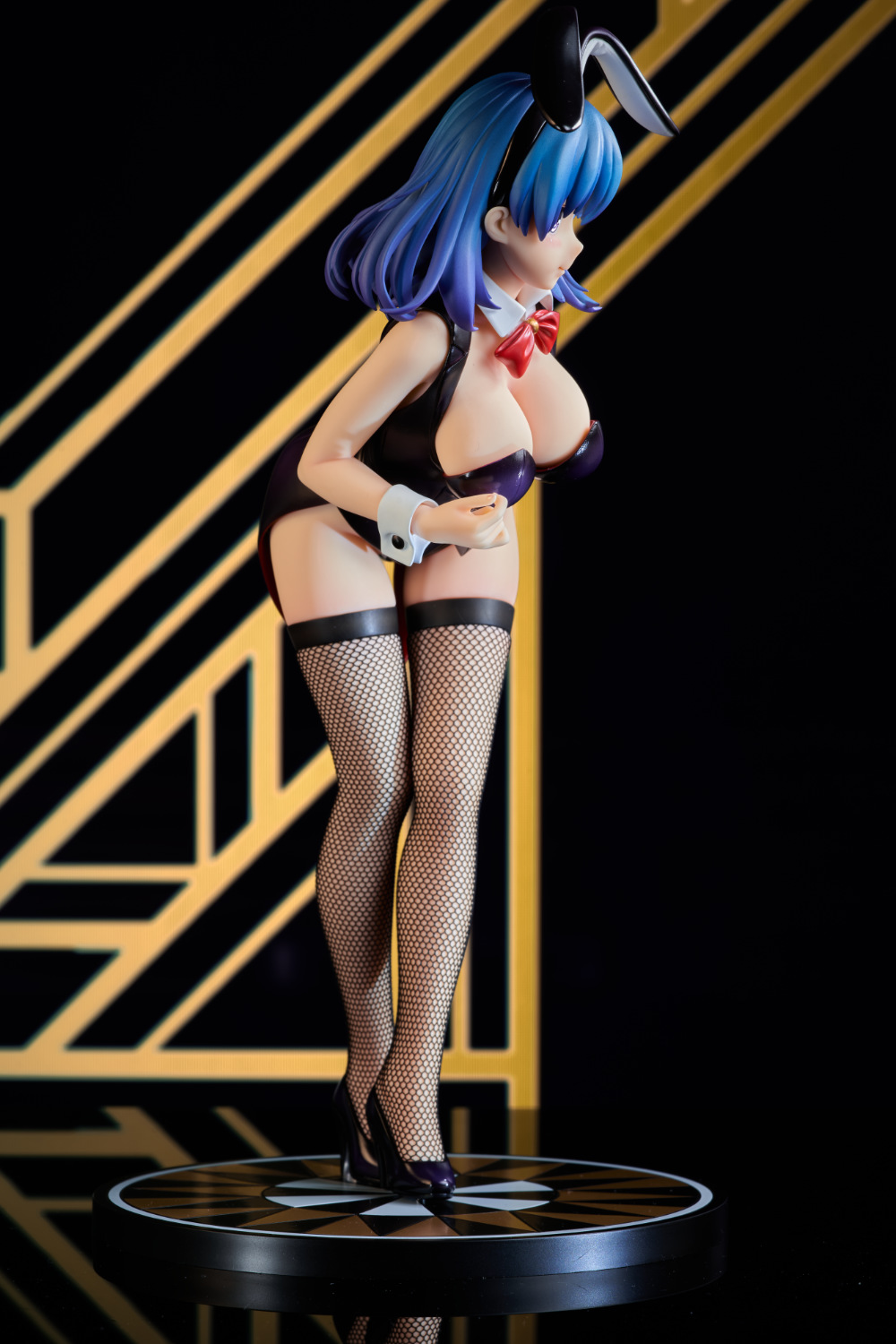 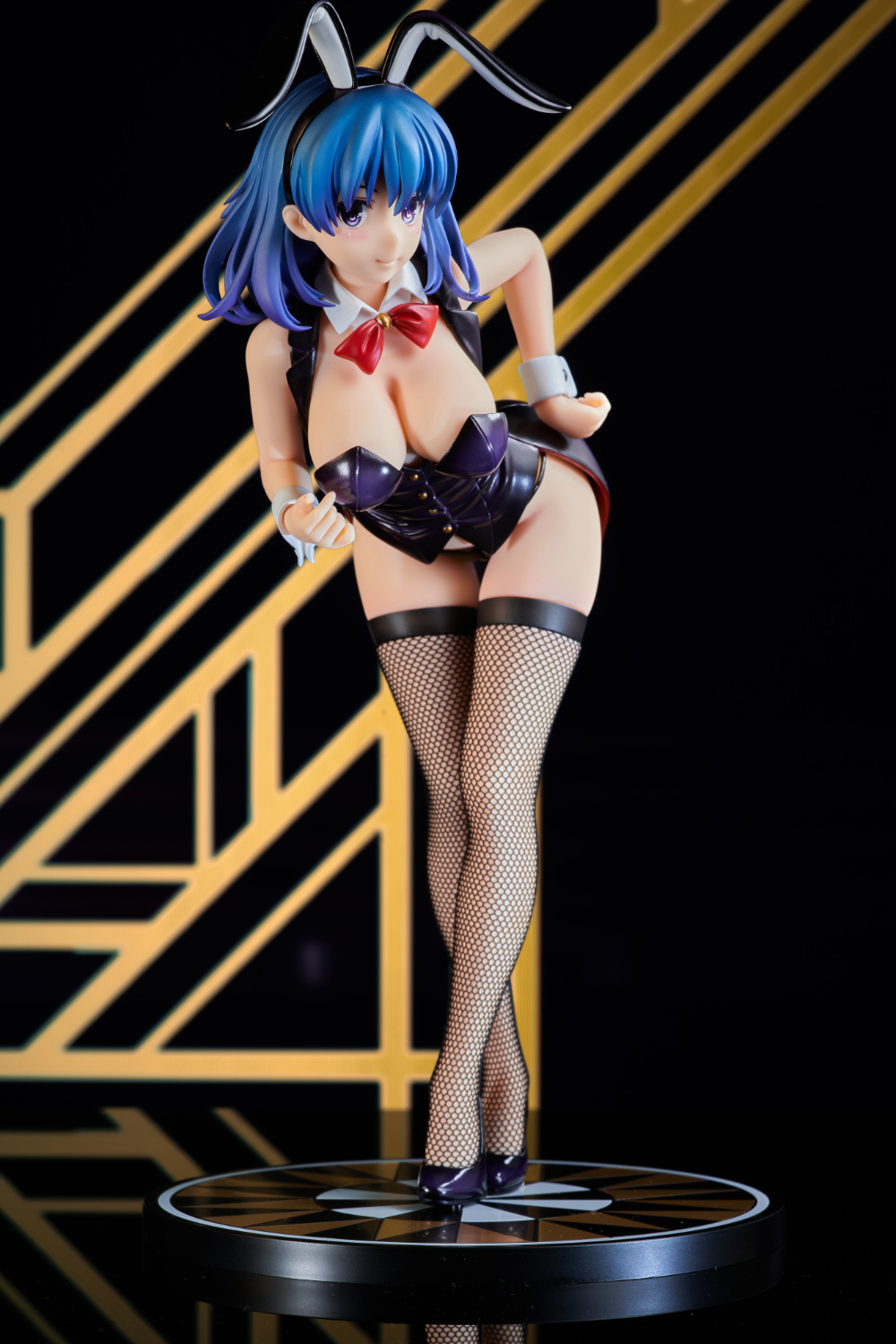 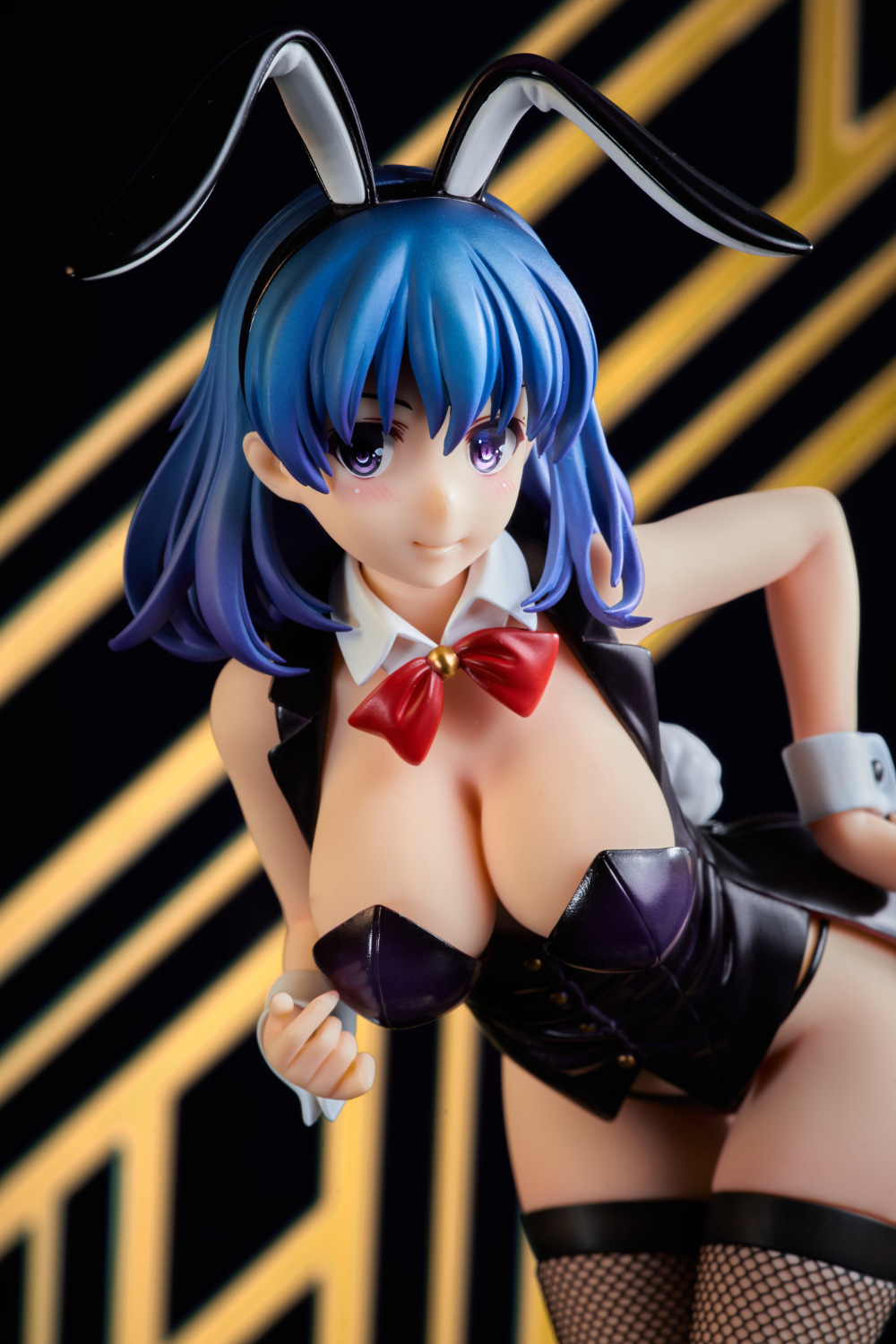 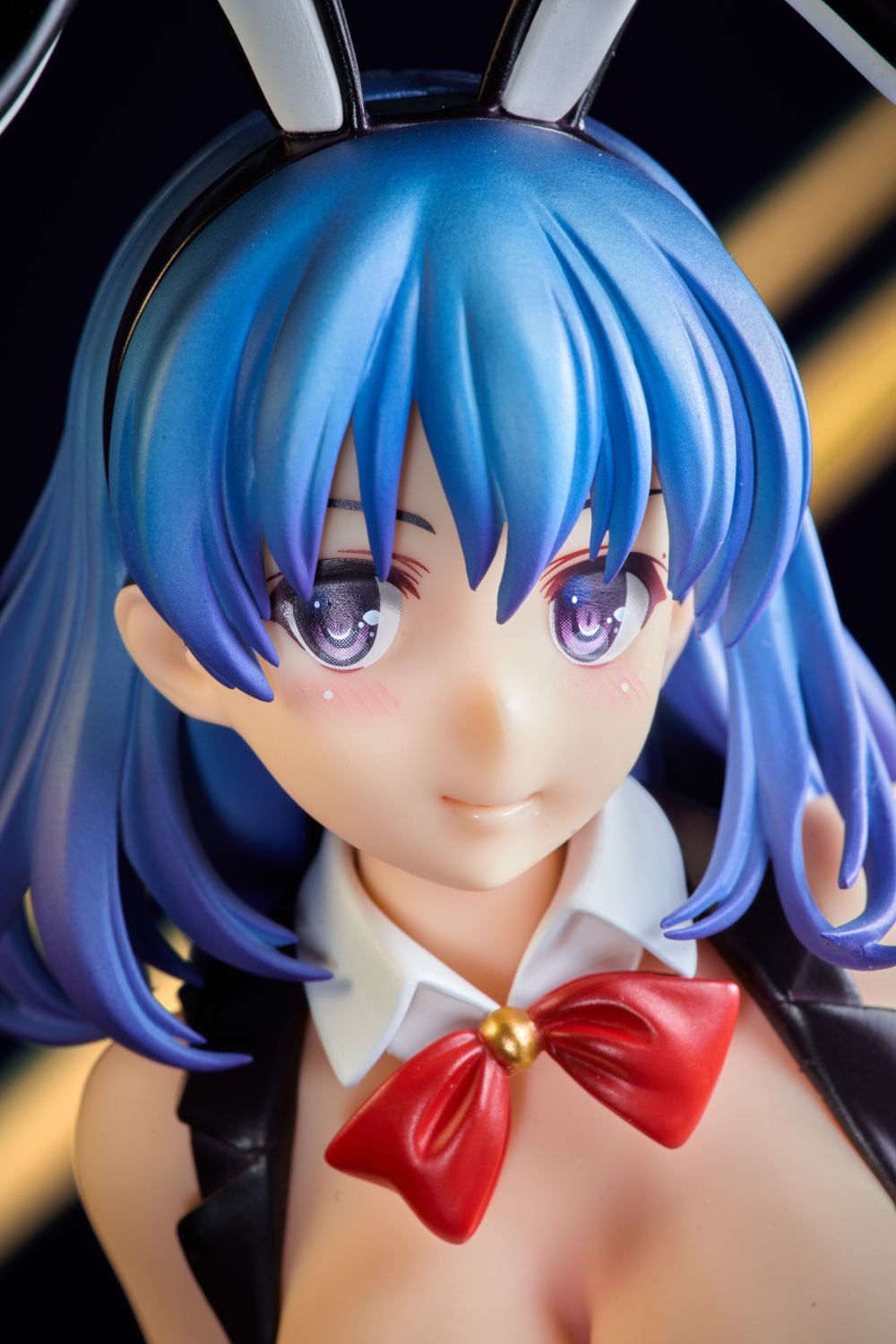 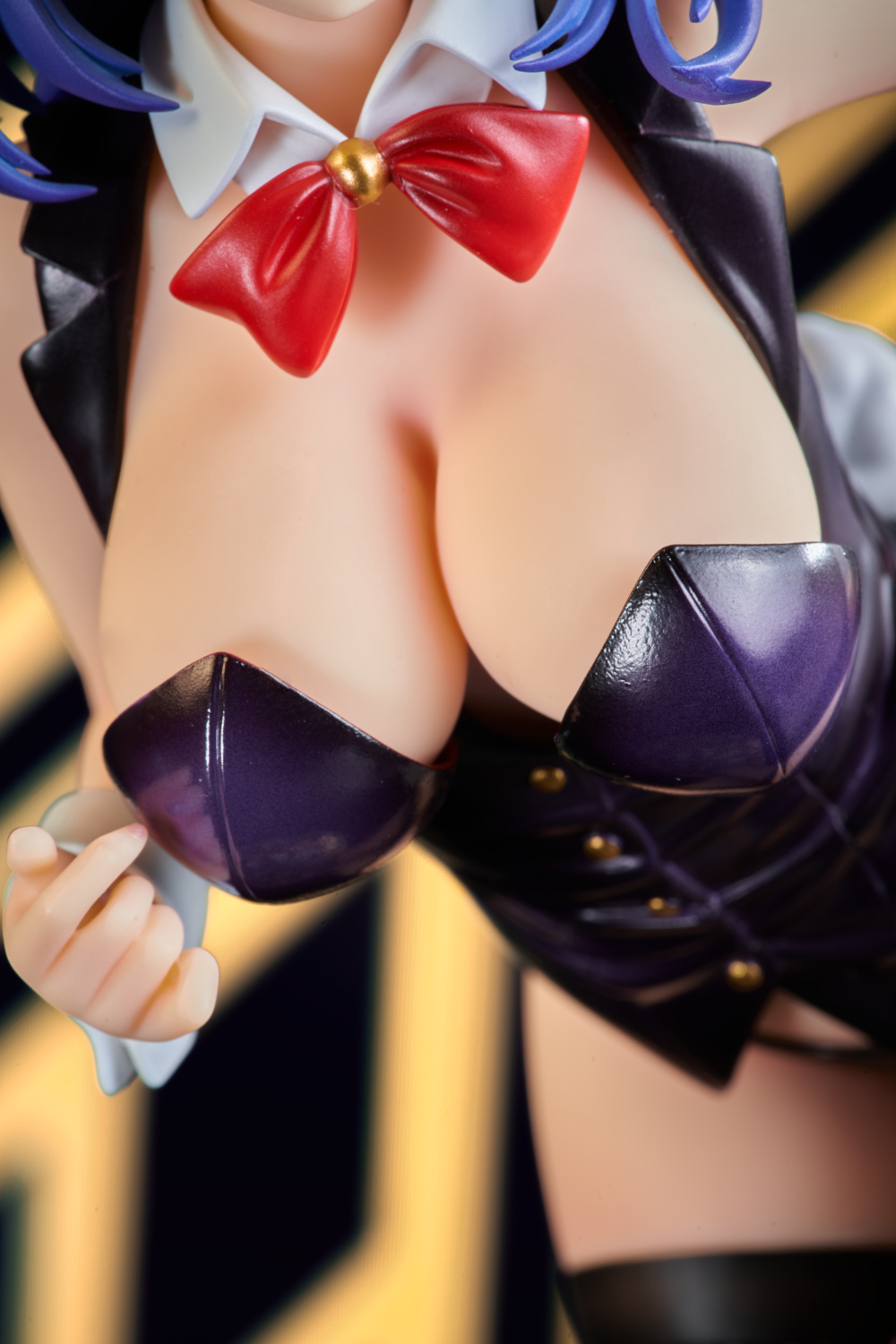 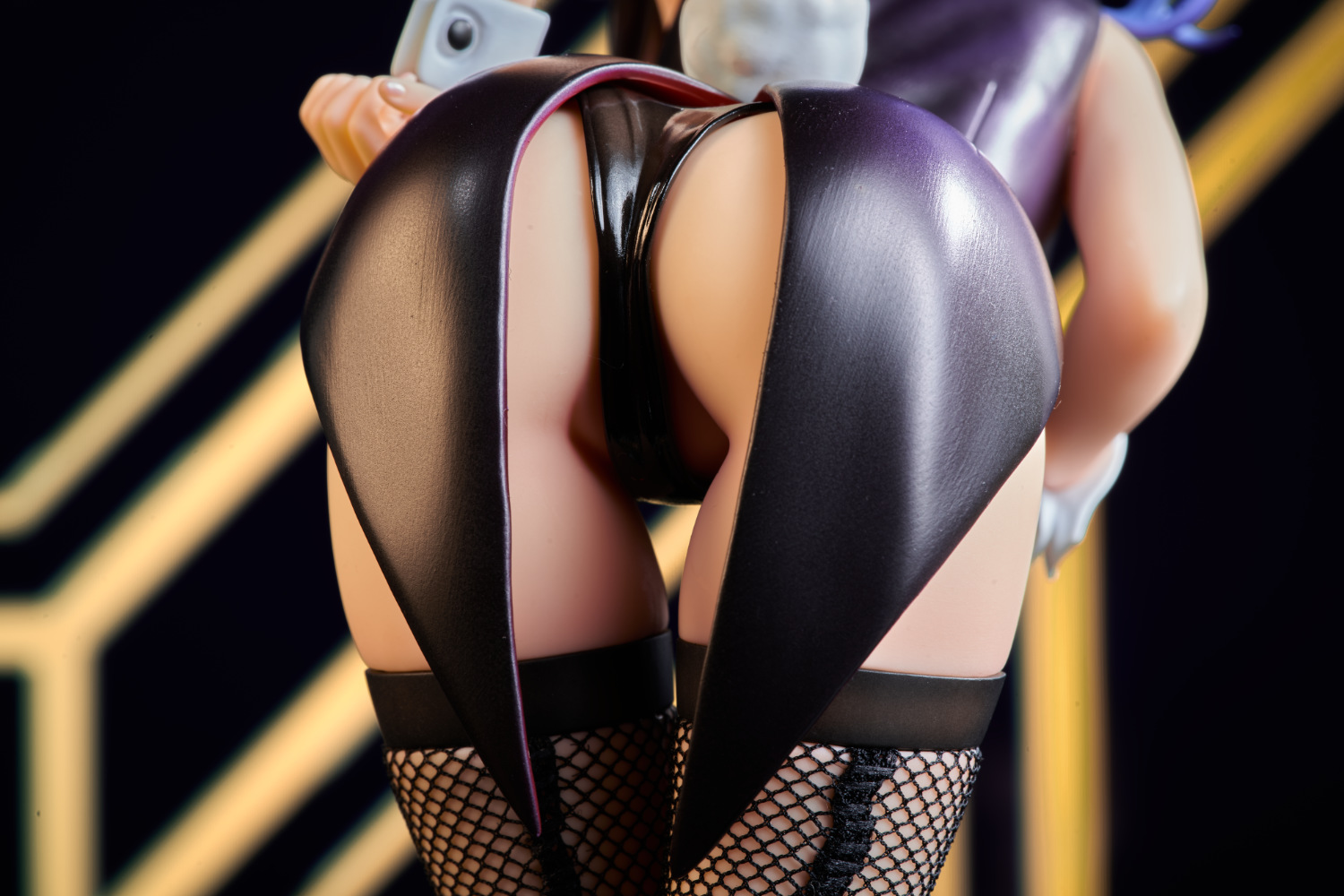 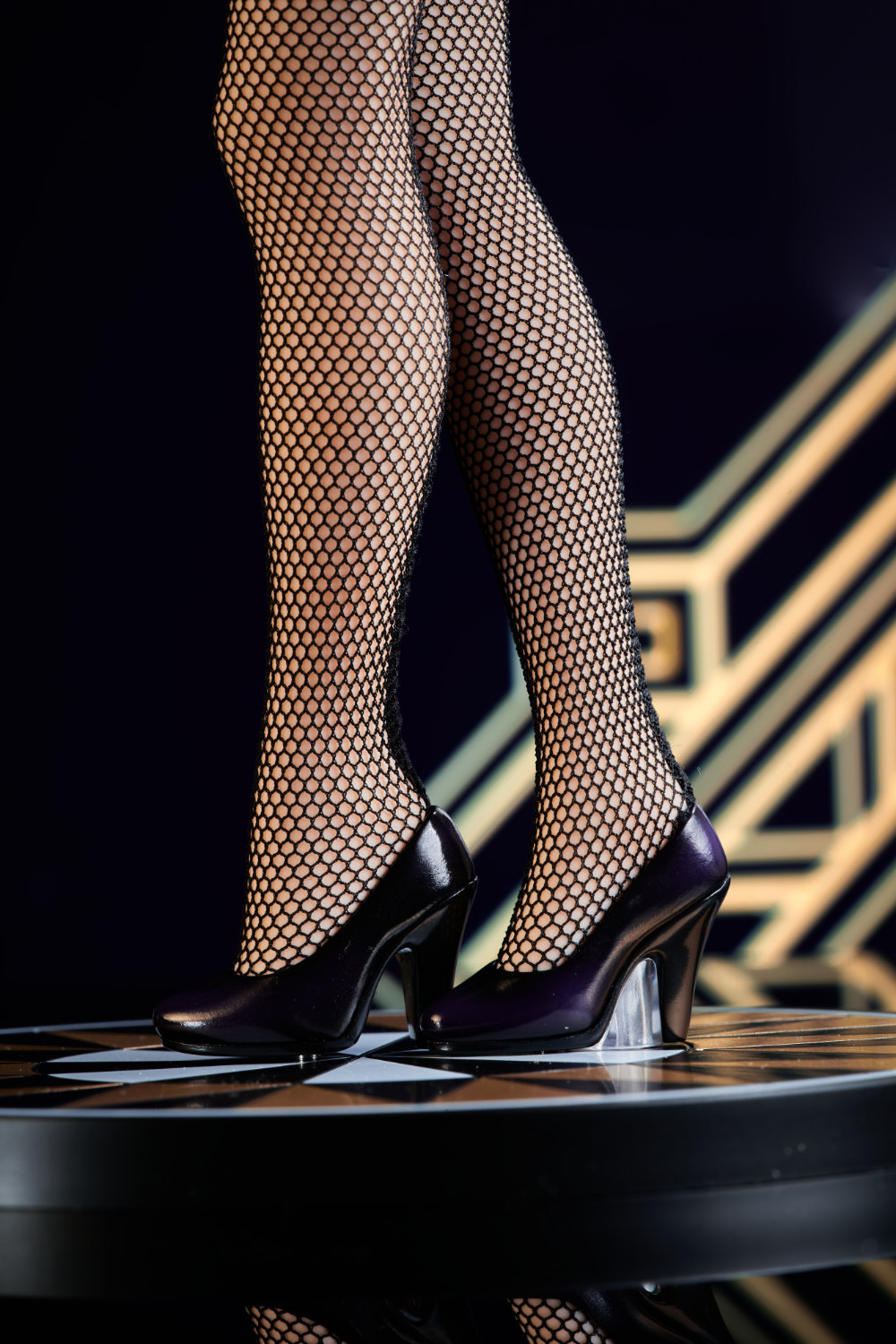 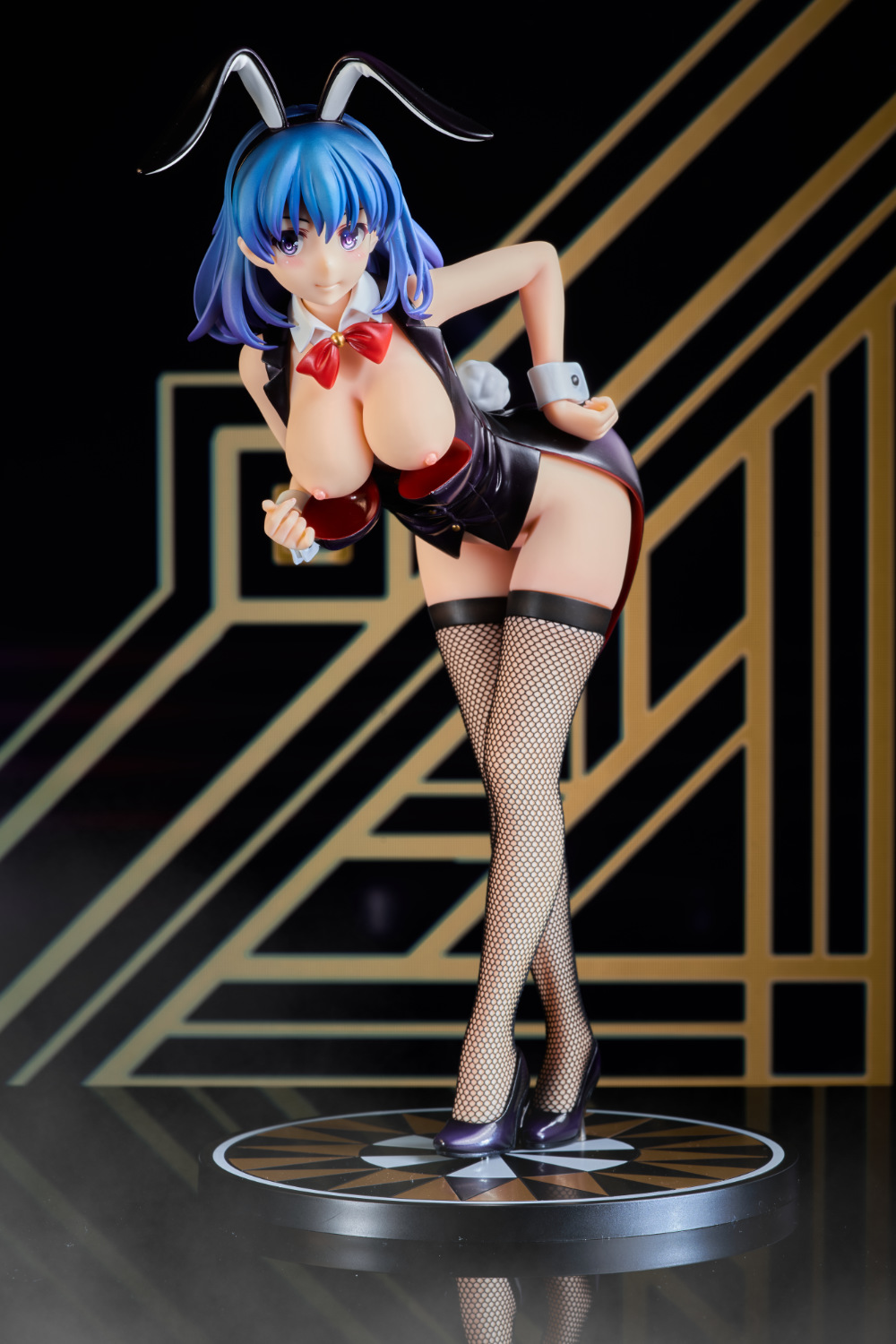 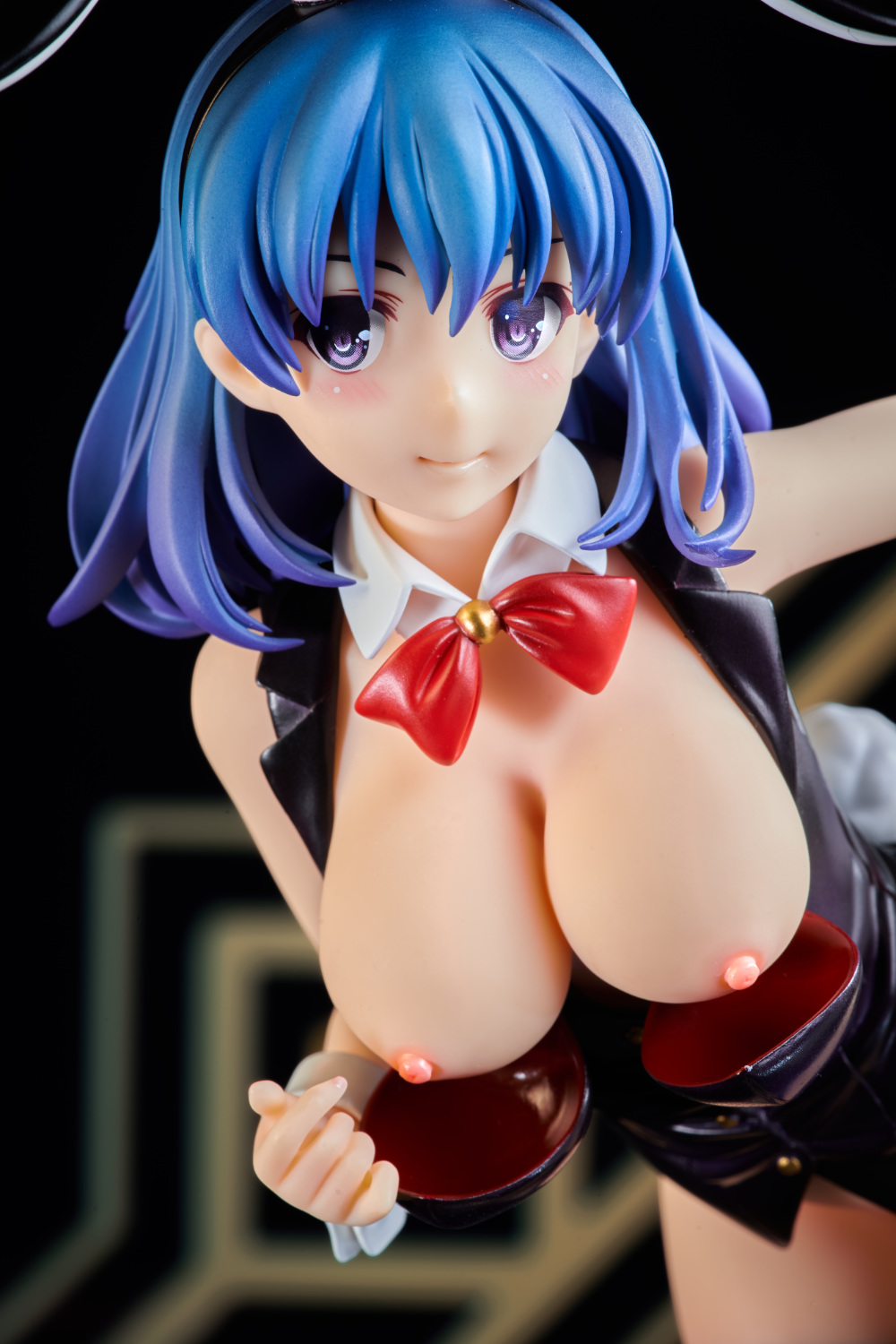 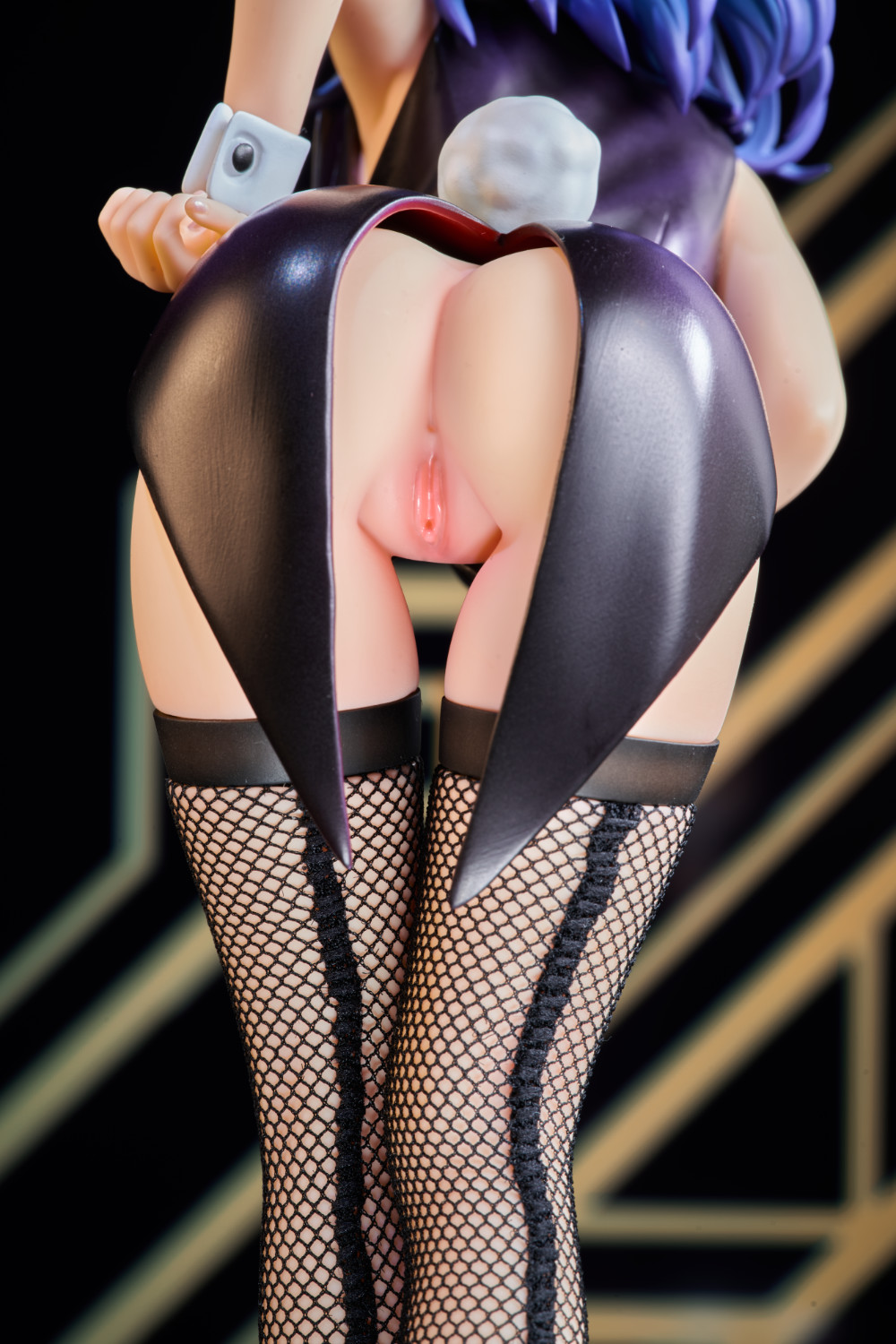 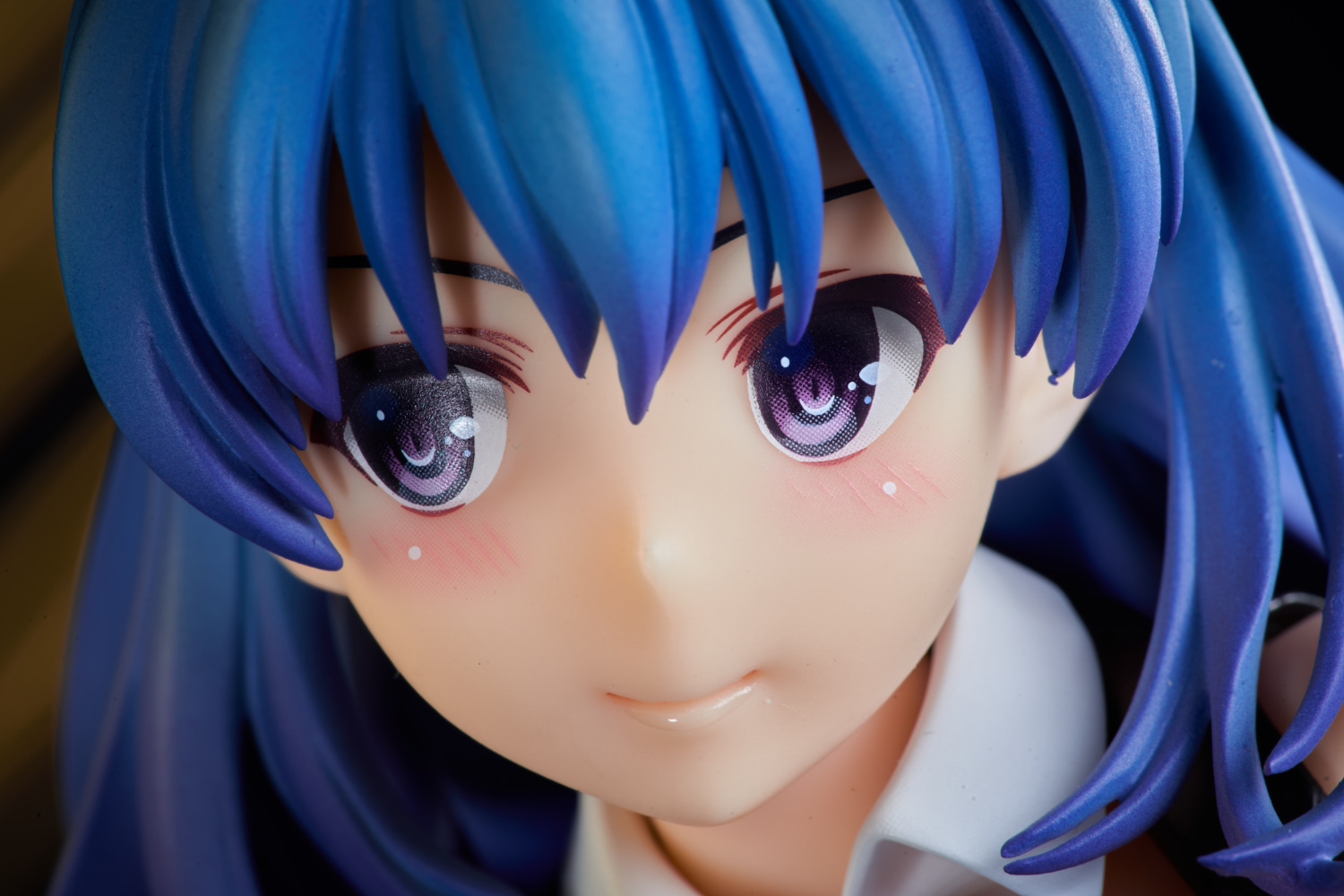