it's the question that everyone always asks. . . 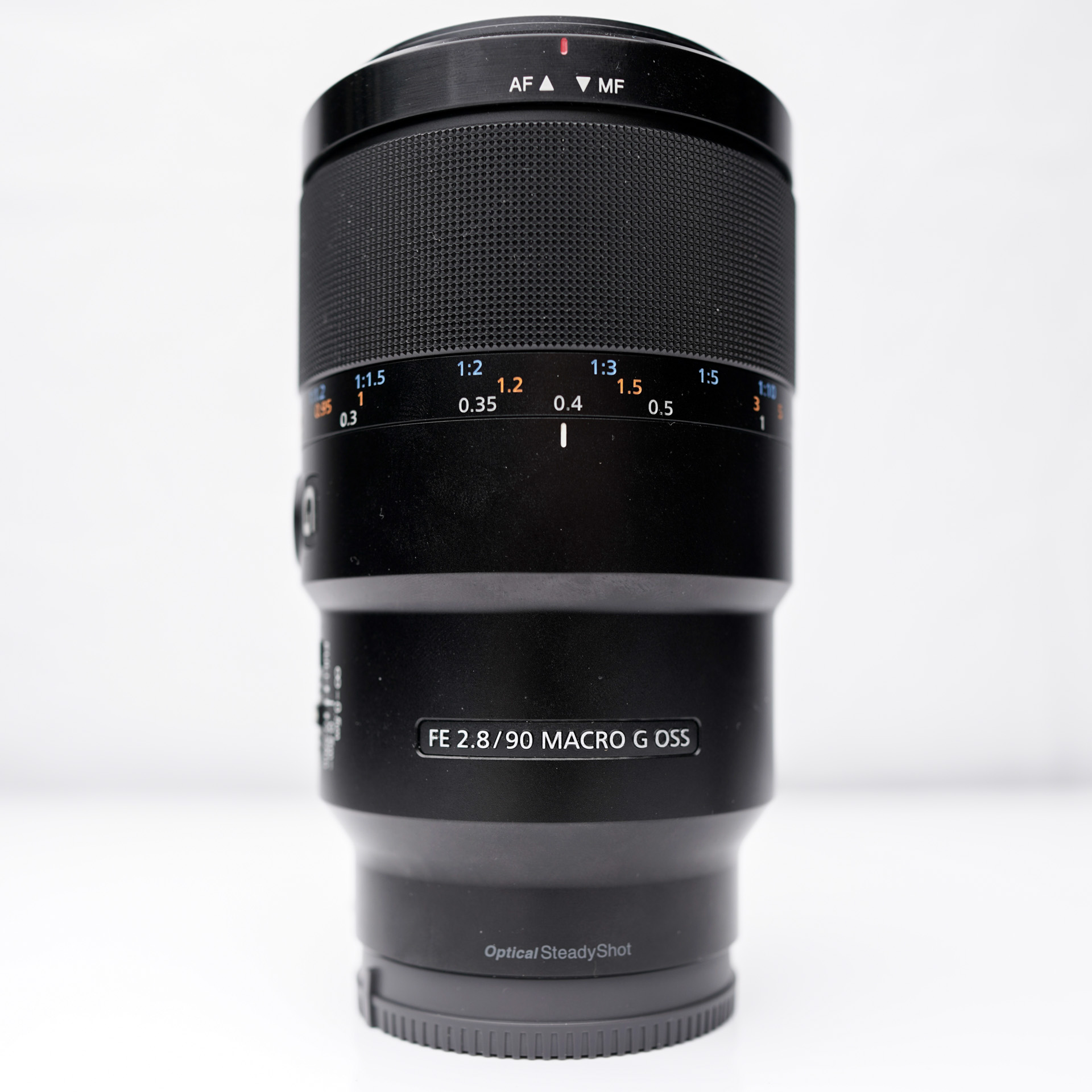 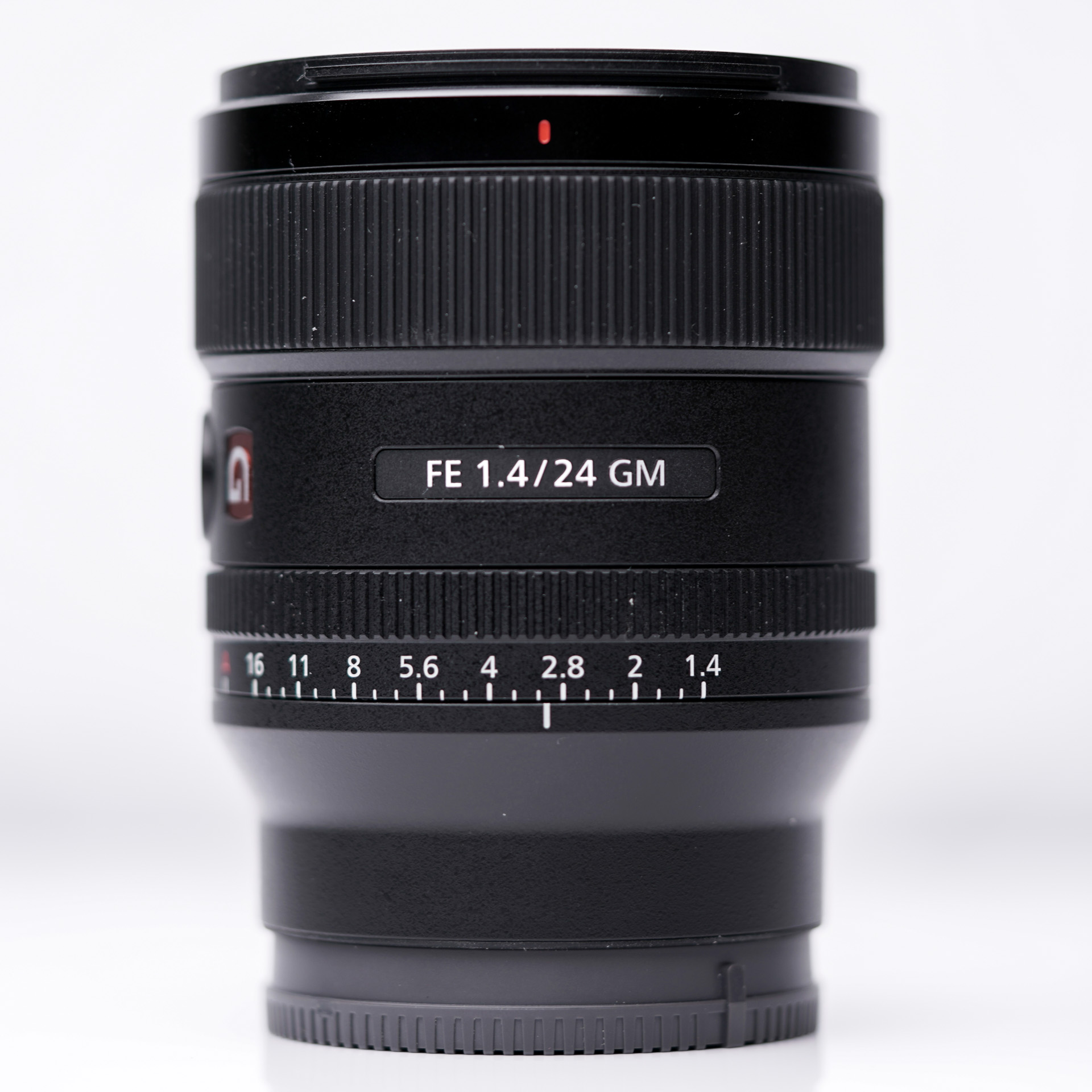 Majority of my figure shots are taken by the 90mm macro. It's ability to capture minute details is unparrelled in the Sony E-mount system, and it's probably one of the sharpest consumer grade lenses in existence (but don't take my word for it, DxOmark has it as the second sharpest they have tested). Unfortunately, this also means any specks of dust stick out like a sore thumb! A small price to pay for the very best.

The 24mm GM is absurdly sharp from edge-to-edge, even wide open at f/1.4. It also happens to have a de-clickable aperture ring, which is amazing for dialing in exposure for video. The fact that it's able to achieve all this while being so smol makes it great as a day-to-day shooting lens. It's no surprise that this one sits on my camera most of the time these days for casual outings.
who said you can't have your cake and eat it too? - tamron 28-75 f/2.8 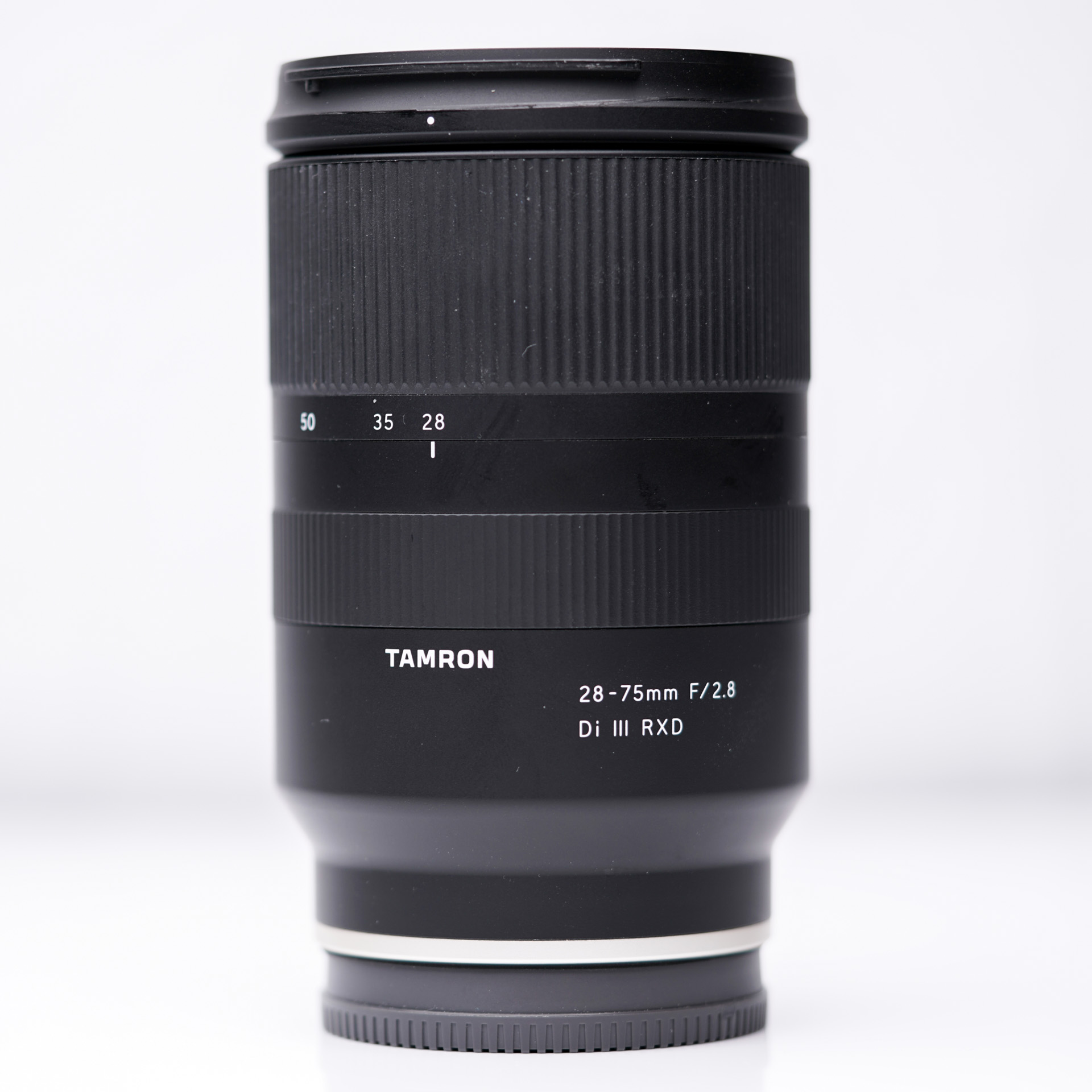 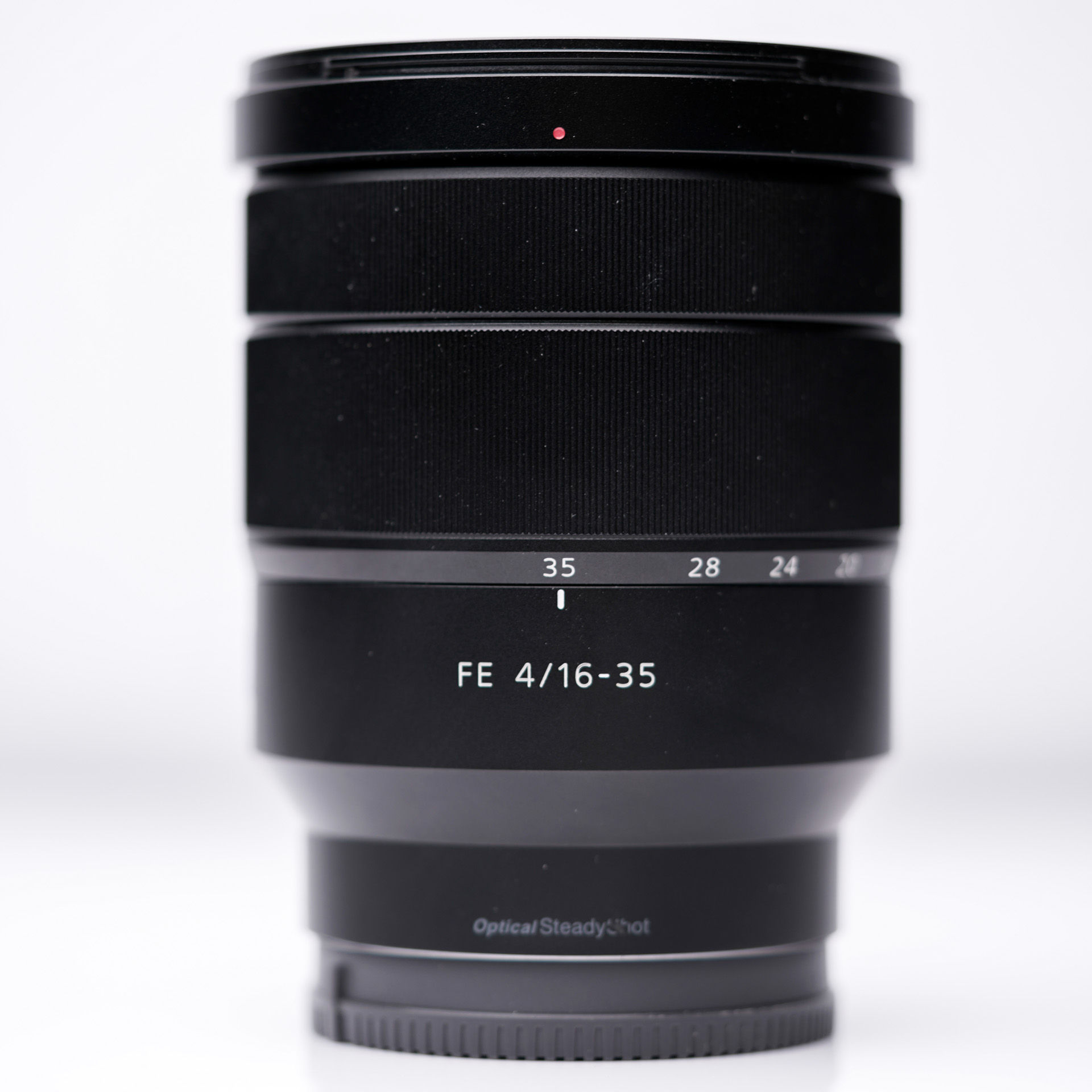 The 24-70mm lens is probably the one lens every photographer has or currently owned/owns, as the "definitive walkabout" zoom. I can attest to this, as the Tamron 28-75mm f/2.8 was not only my first lens, but the one responsible for 90% of my shots during my Japan trip! Intelligently, Tamron slightly shifted the focal length of this lens to reduce it's overall footprint and weight - an important factor when every travelling as every gram counts! This does hurt its overall versatility however since the 4mm lost on the wide end is much more valuable than an extra 5mm on the long end. Not an issue for me however since I also brought my . . .

Zeiss 16-35 f/4! I could tell you more about why I think having access to the 16mm focal length can be quintessential for travel landscapes, but I'll let this shot do the talking. 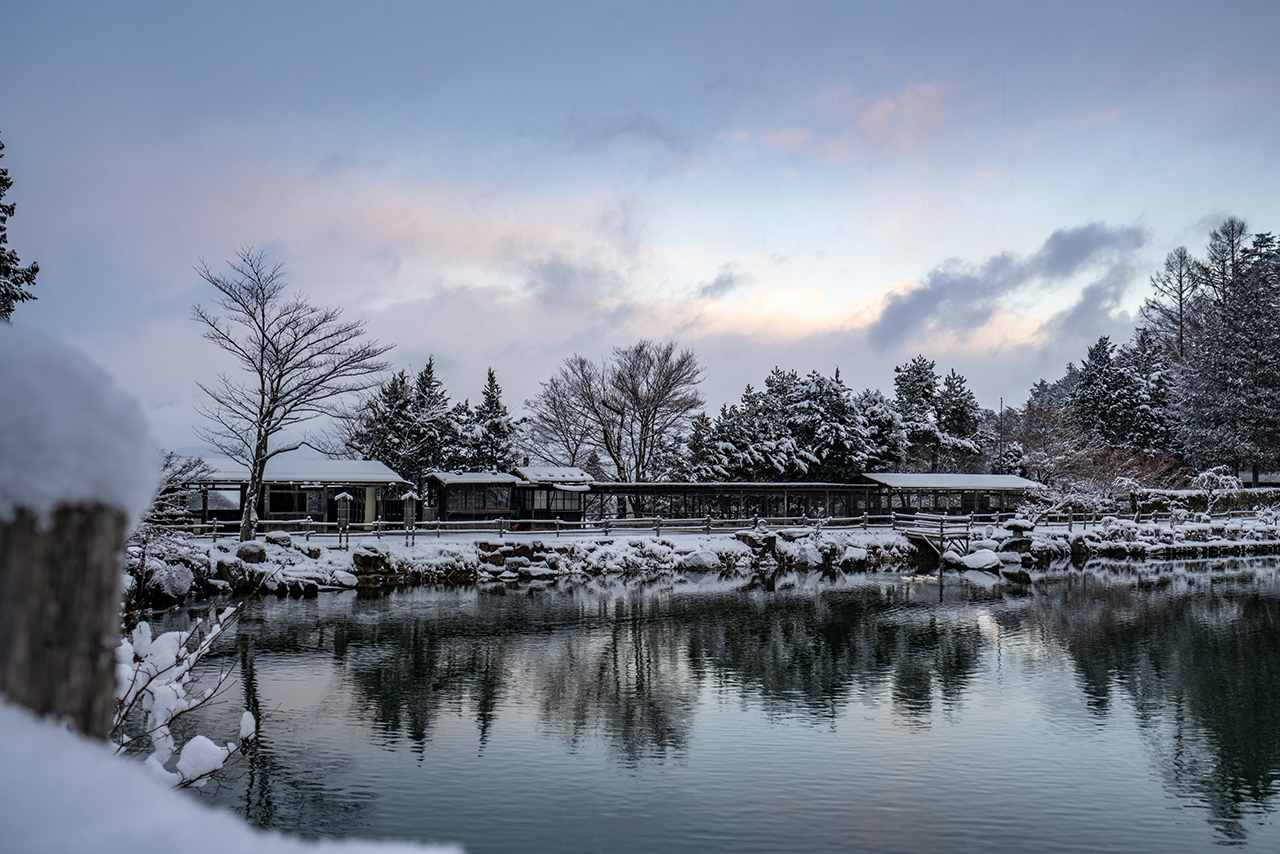 Hida folk village - takayama, japan
This shot was taken just after a blizzard at the Hida Folk Village in Takayama. This turned out to be an advantage however, as the place was dead while usually packed! Having access to 16mm focal length really helped me to capture depth within this and other landscape shots and made carrying it around worth it!
‍
Of course, we can't forget the pièce de résistance: 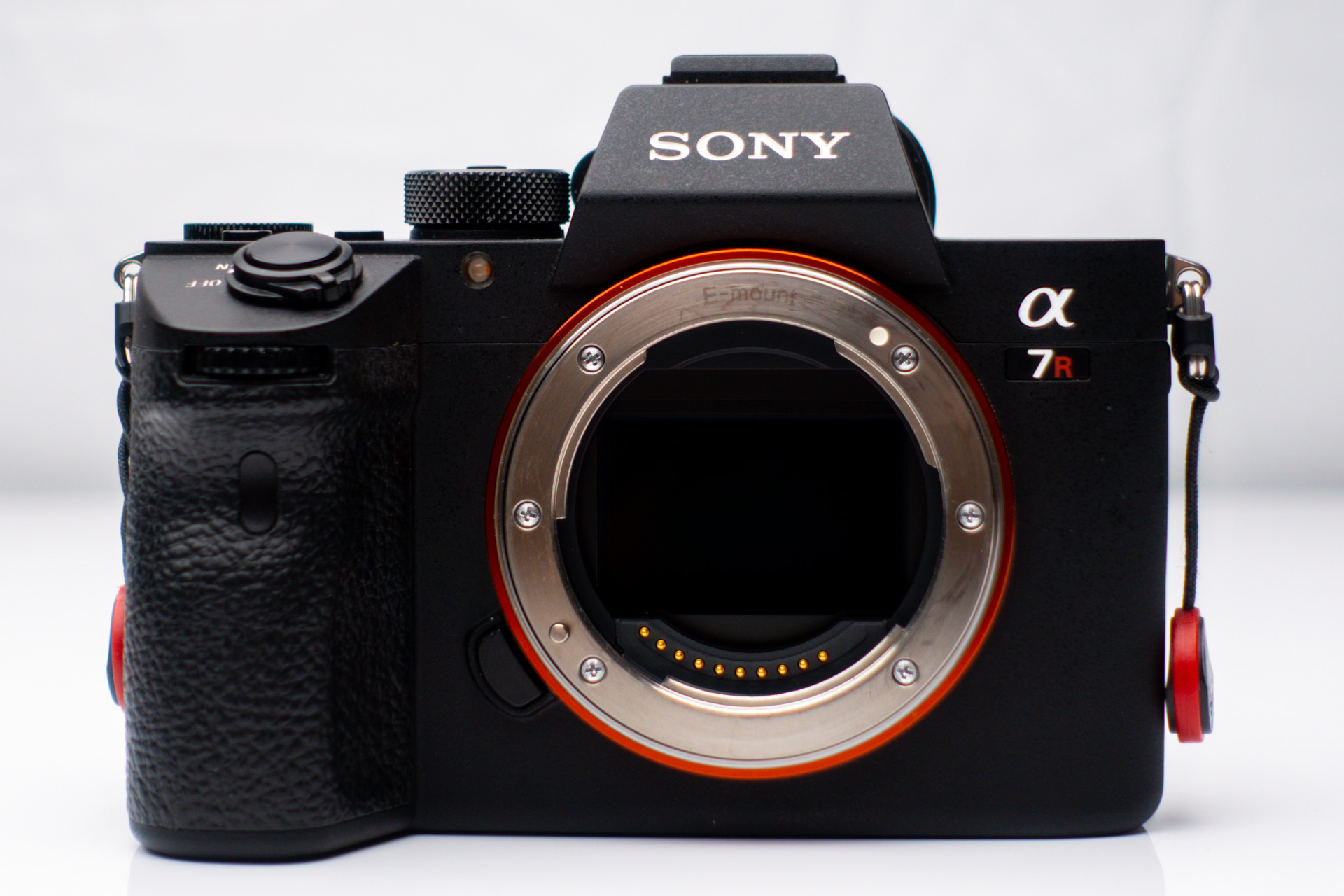 One of the great functions this camera has for figure photography is Pixel Shift, where the sensor itself is shifted a pixel before a shot is taken. This occurs four times and the resulting shots can be composited into a higher resolution raw file which is sharper and more colour accurate. It is however a bit of a process, which I'll go over in a separate post.

I do have a few other bits and bobs, but these are the main ones that I feel people want to know. Feel free to ask if you have any other questions about gear!
Copyright © mashedpopoto