I apologise if you expected a more in depth review. I'd like to dedicate time to other figures, so a simple pretty video and photoshoot will have to do here. I'll leave a few words at the end for my overall thoughts.

For some context though, these figures were based off a promotion campaign by Lawson, one of three major "conbini/コンビニ" in Japan, the other two being 7-11 and FamilyMart.

Cue the video! (This video is in HDR, so it may looked overexposed on non-supported devices).

Overall thoughts? They're pretty cute. I almost certainly would not have bought them if the weren't from Saekano, because Aniplex is generally quite poor at QC, which I did notice when reviewing these figures. Eriri's pantsu actually had paint transfer and was missing a bit of blue paint which I had to patch up in post, and some parts of the figure are quite rough, such as the maid headbands and ruffles on their skirts.

The girls are definitely carried more by Kurehito's great posing and expression.

Thanks for watching and see you in the next one! 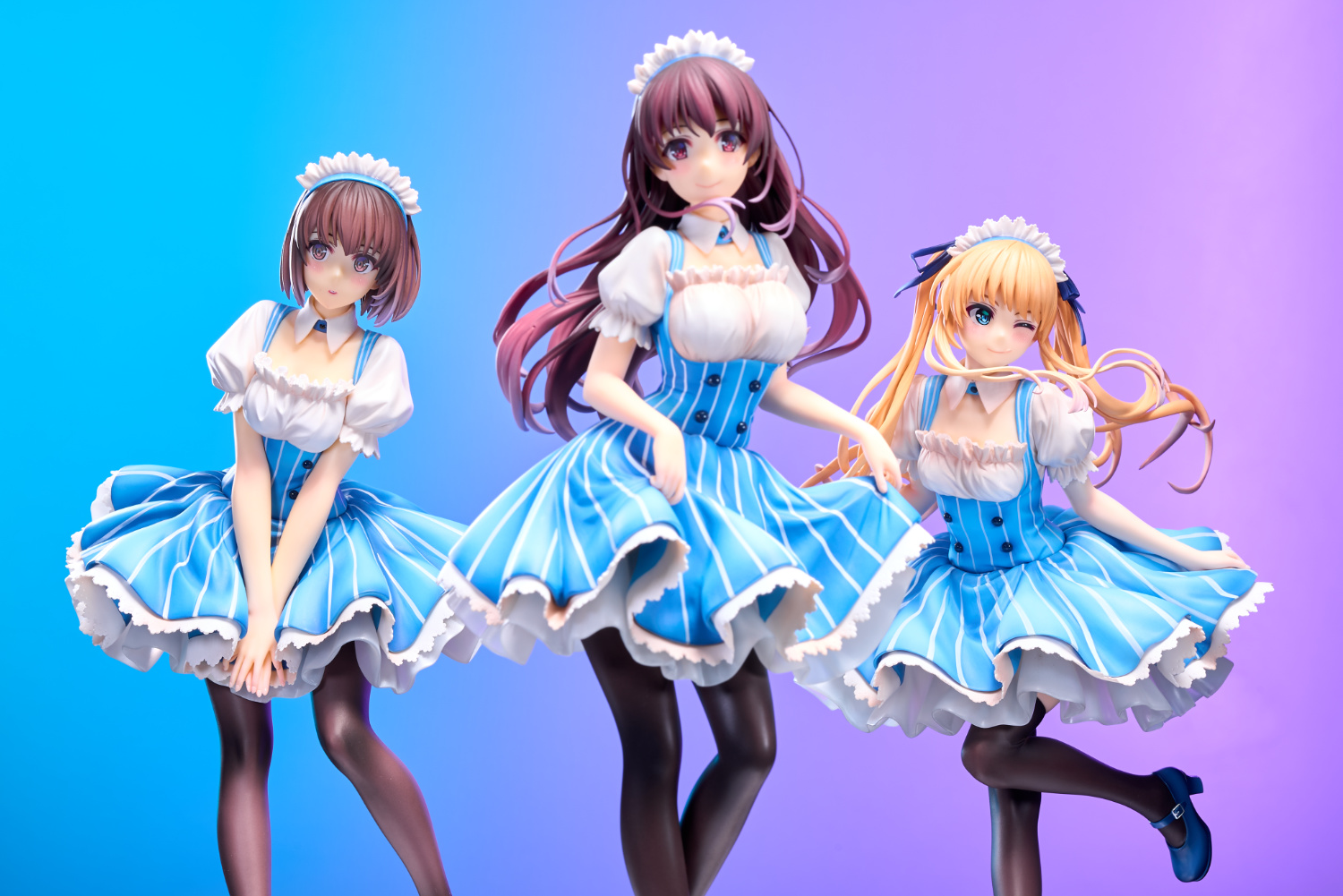 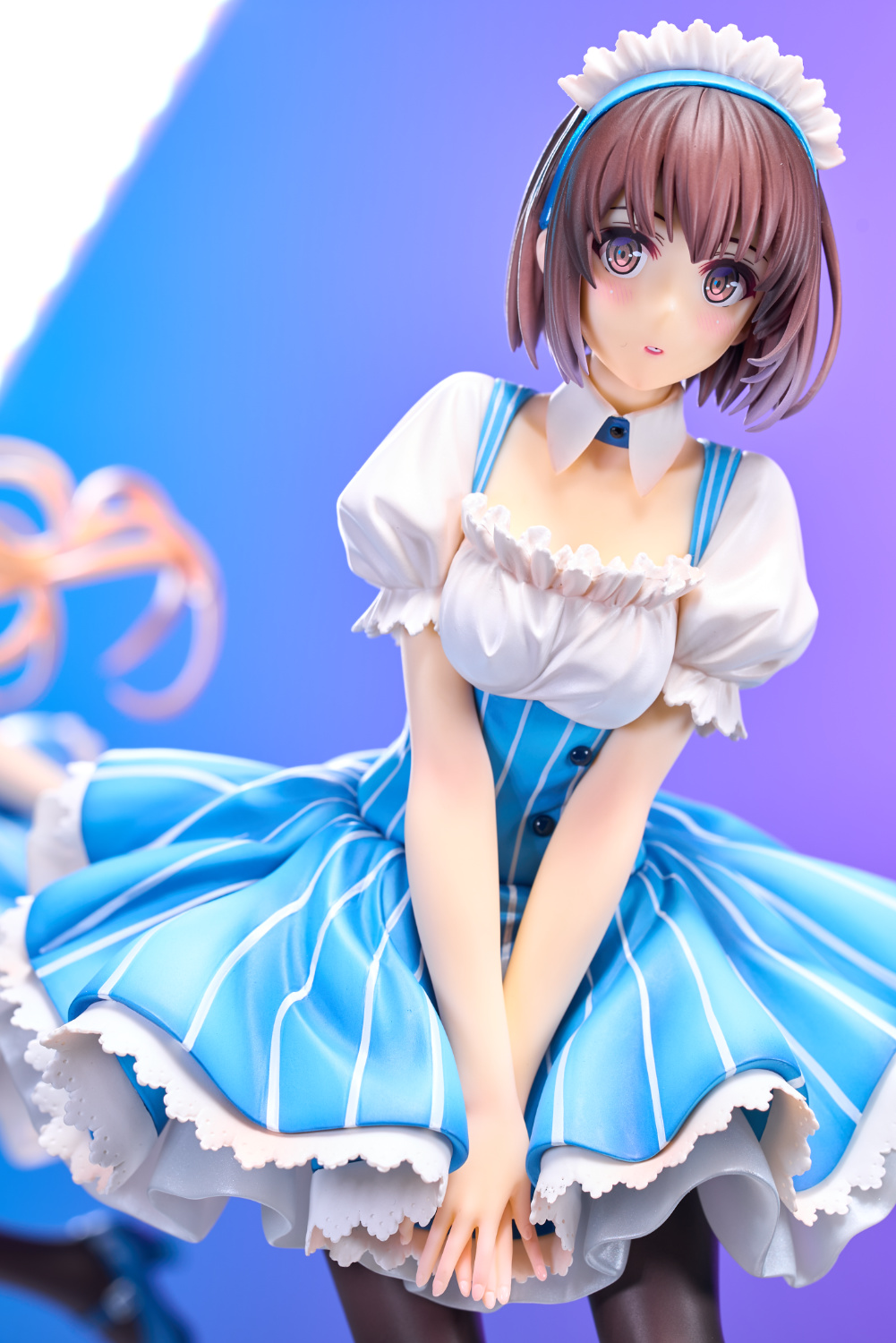 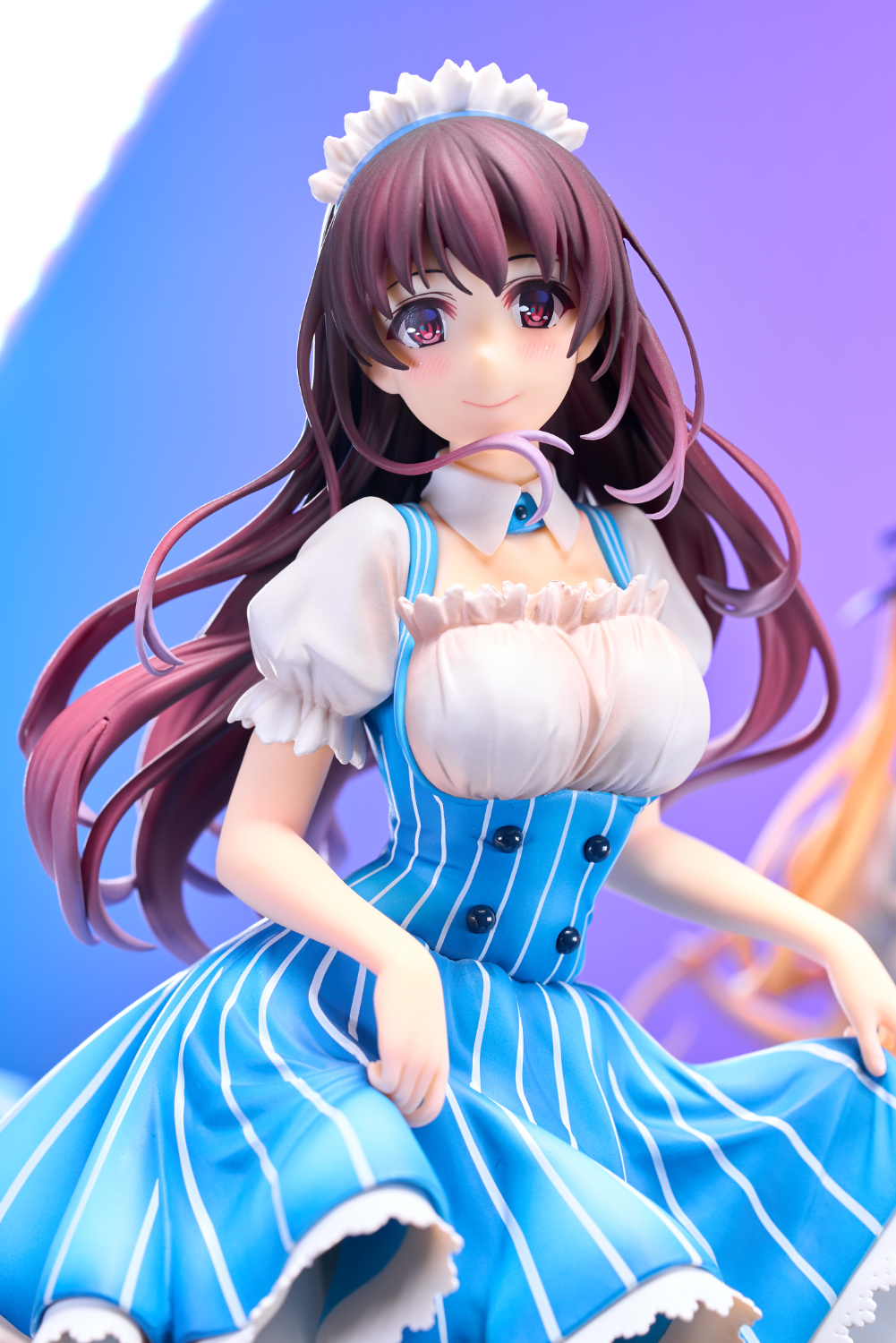 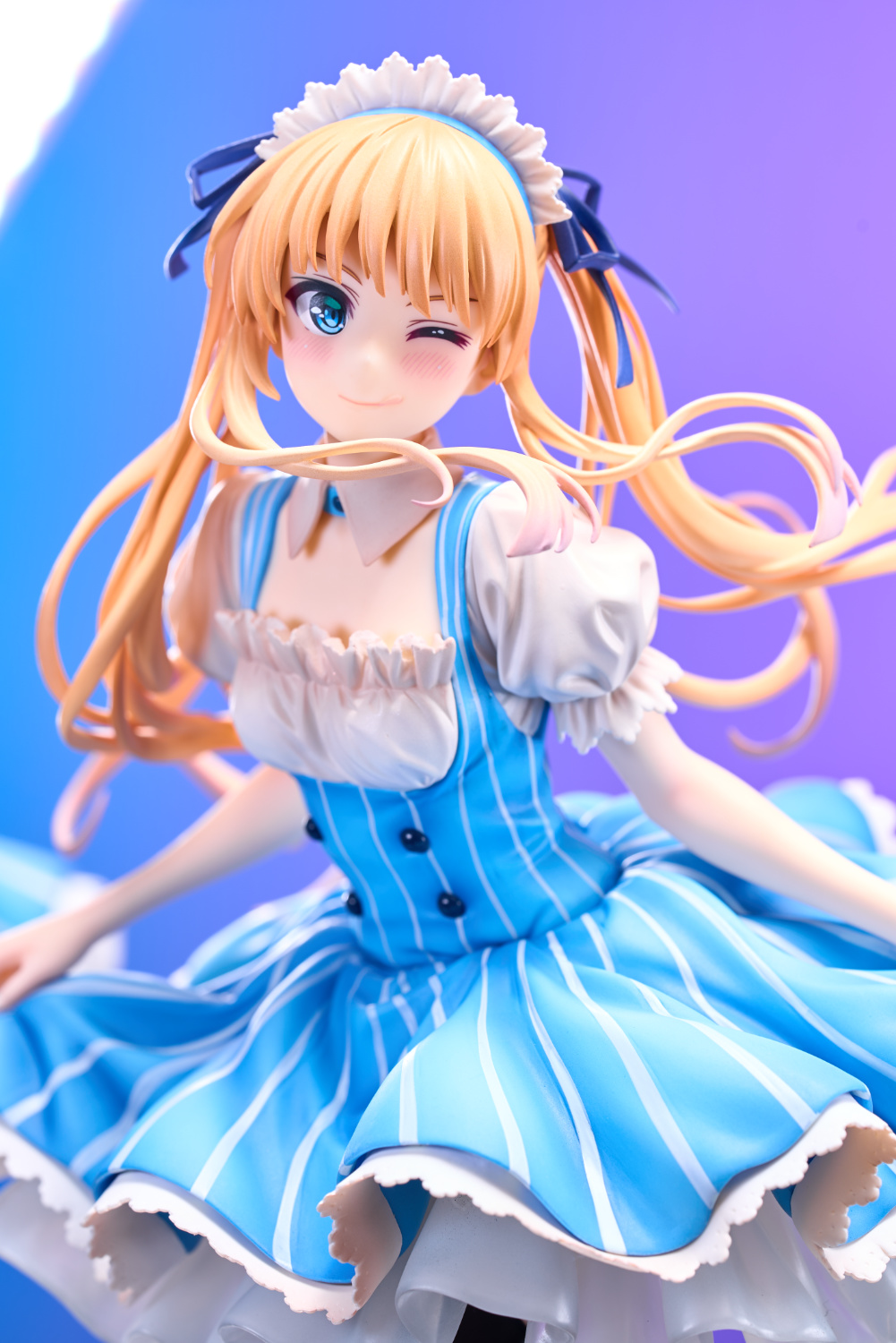 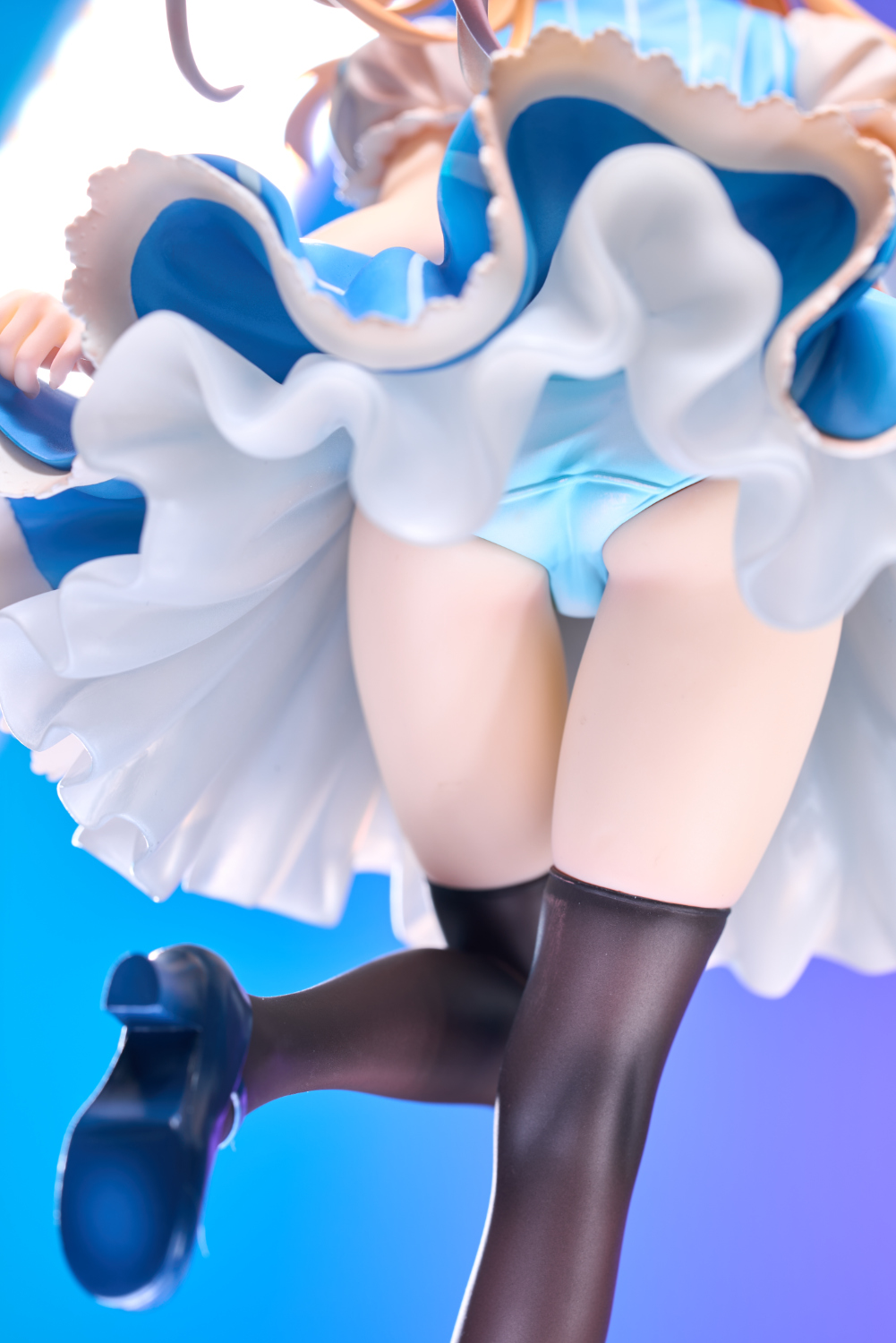 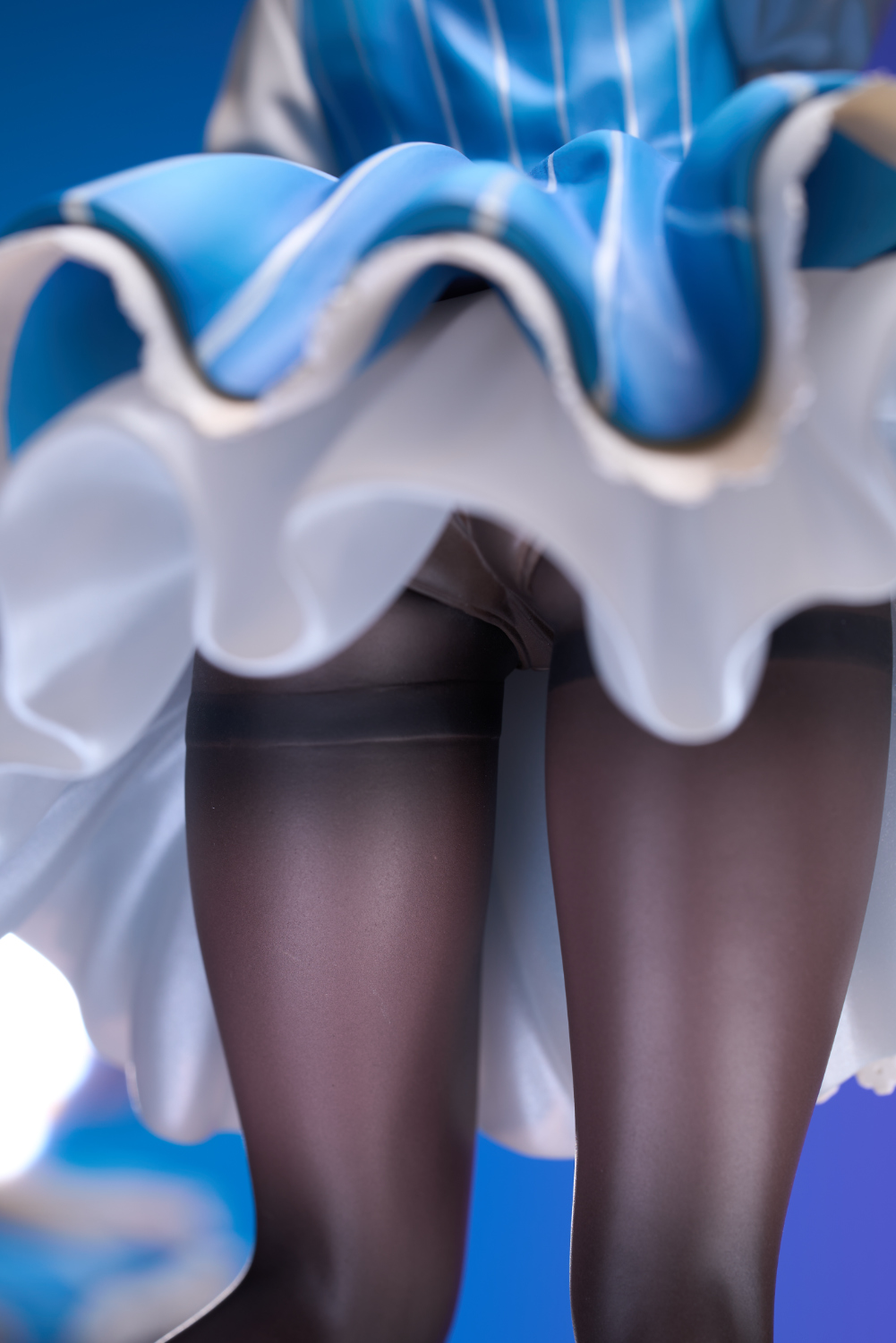 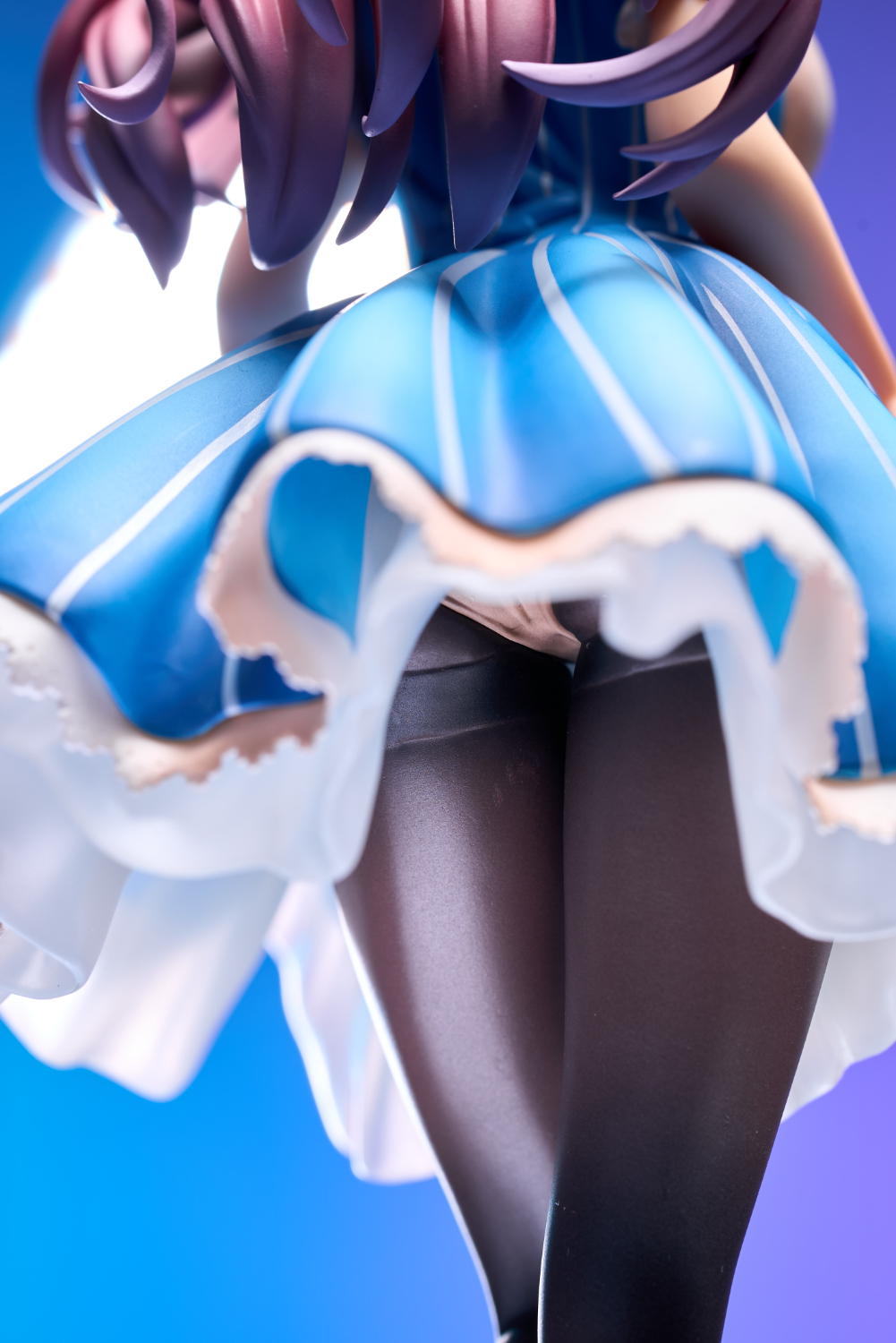 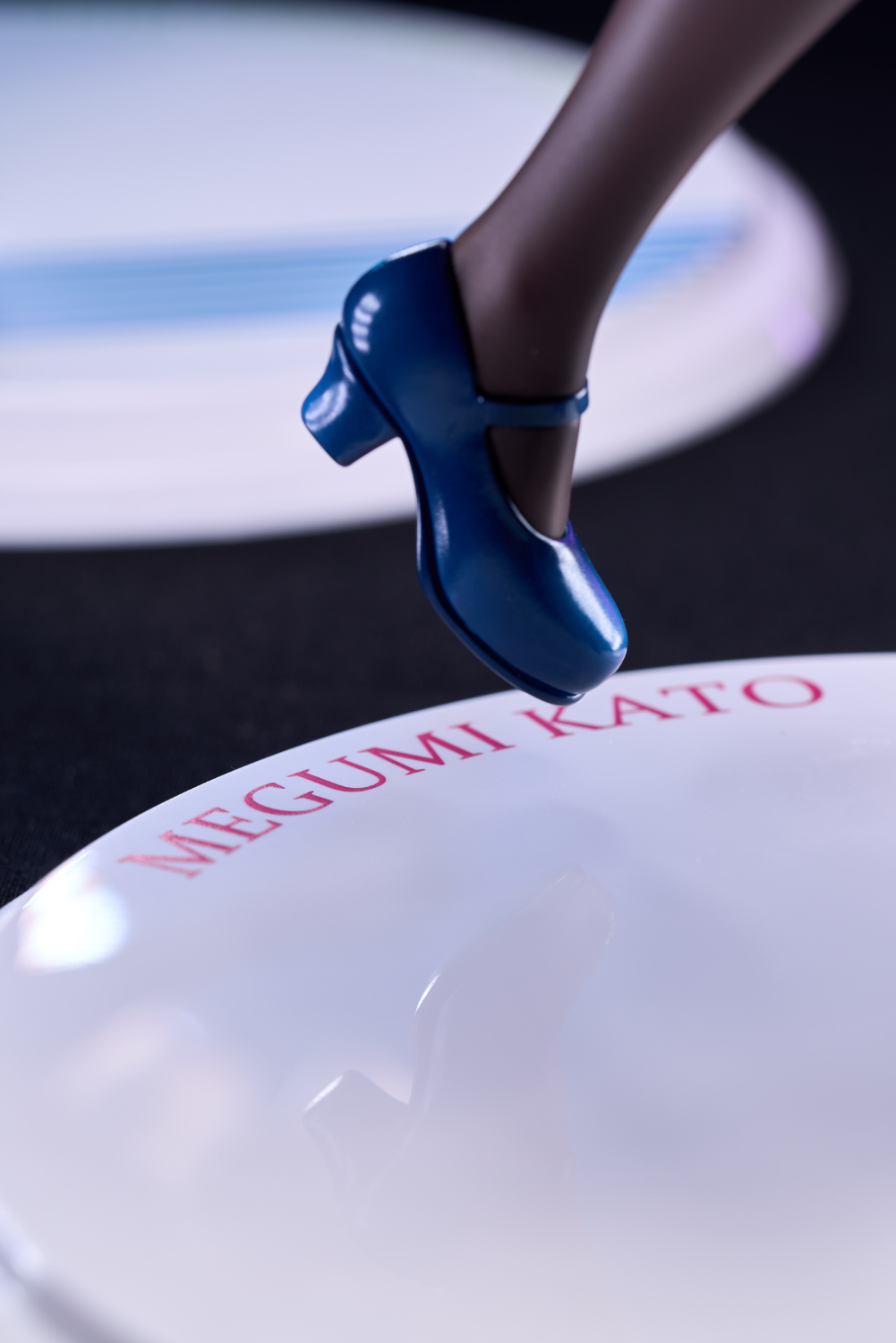